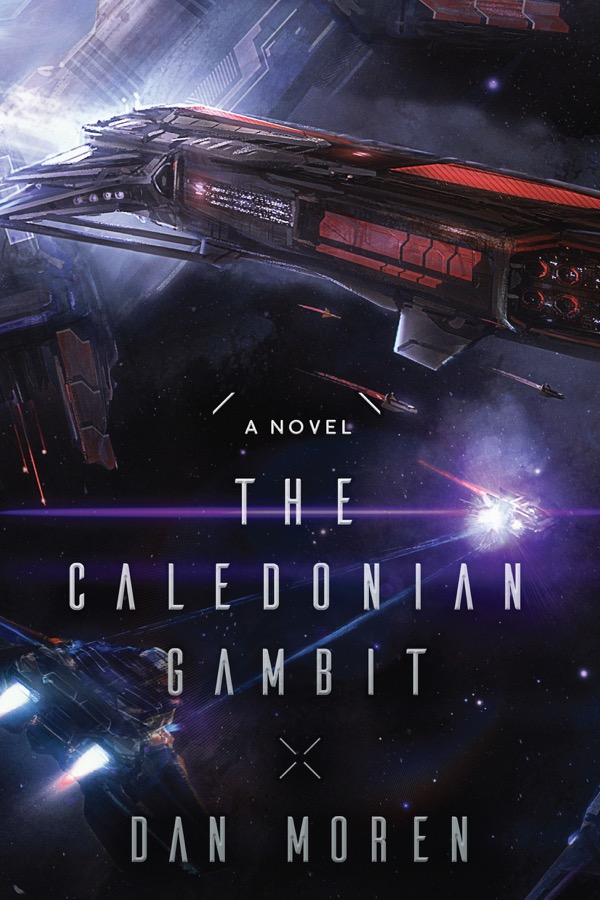 The final month of Summer 2022 is now officially over and we are now entering meteorological fall. Over the course of August I managed to listen to 17 titles, with only one of them being new, so only 5.88% were new titles. Normally, I would highlight a new title, but instead I want to highlight "The Caledonian Gambit" by Dan Moren:

The galaxy is mired in a cold war between the Illyrican Empire and the Commonwealth. Thrust between this struggle are Simon Kovalic, the Commonwealth’s preeminent spy, and Kyle Rankin, a lowly janitor happily scrubbing toilets on Sabaea, a remote and isolated planet. However, nothing is as it seems.

Kyle Rankin’s real name is Eli Brody, and he fled his home world of Caledonia years ago. Kovalic knows a top-secret Illyrican superweapon project is hiding in Caledonia. He also knows that the past Brody so desperately abandoned can grant him access to people and places that are impenetrable even for him.

Now Brody and Kovalic are on a mission fraught with dangerous unknowns, guaranteed to tip the scales of galactic peace. Sounds like a desperate plan, sure, but what gambit isn’t?

Next month there will definitely be a couple of new books, because I already have them pre-ordered.