I have released a series of bug fixes for wwrite and wwriteLite that surround the 11-inch iPad Pro and 3rd Generation 12.9-inch iPad Pro. But there was one change that I made with the latest version, 4.1.4.

I have removed the option to “Always Hide File List”. This has been replaced by a way to always show or hide the file list by tapping on the left button on the text view. The updates, like usual, are free updates and they are available now.

As usual, if you have any problems or feature requests contact me via twitter @waynesworkshop or by going to “Tools” -> “Contact Support” within either of the apps. 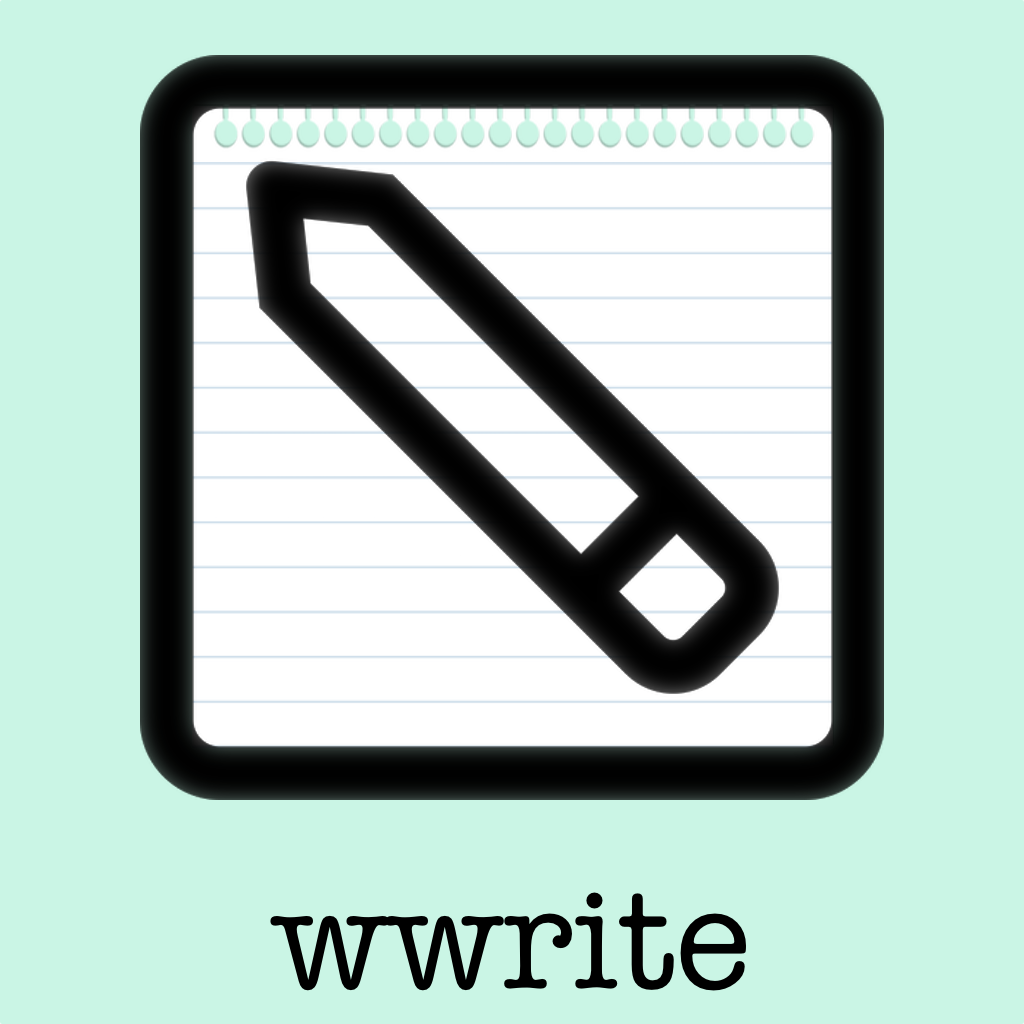 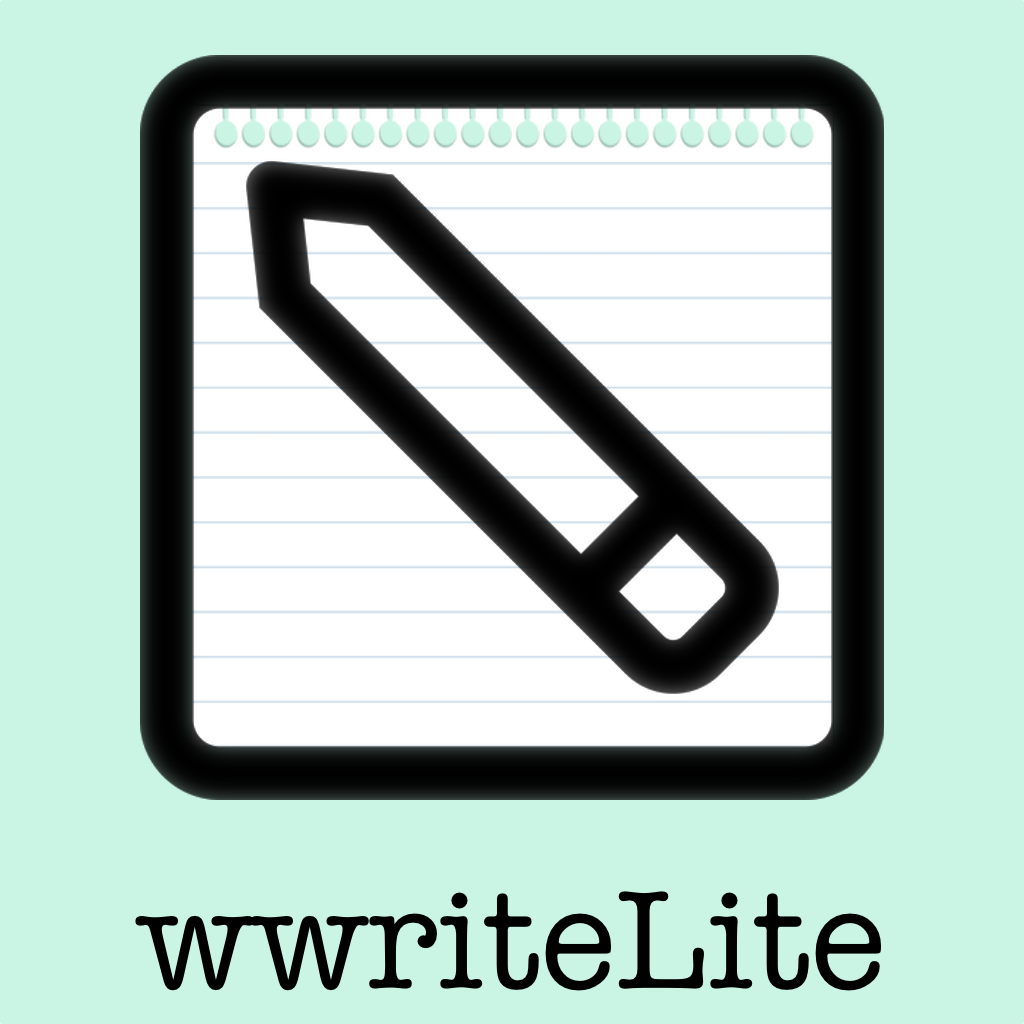 wwrite and wwriteLite 4.1.0 have been released. These are minor updates that includes the following features:

The haptic options you have are for:

wwrite and wwriteLite 4.1.0 are available as free updates.

If there are any feature requests please let me know by email or via @waynesworkshop on Twitter.

When the iPad was announced in March 2010, I immediately had an idea for an app. As most apps tend to, it comes from the developer’s personal need for the app. In my case it was a note-taking app; specifically one that would allow you to use templates. Hence the creation of wwrite. In the first four years of the app, there were 11 releases; 1.0 to 2.1.3. If you have been following along with the site for a while, you may have noticed that my apps went on an unintentional hiatus from June of 2014 to May of 2017. Since May of 2017 there have been 4 releases, and now there is a fifth. In the entire history of the app there have been many changes, but the latest is the largest in history.

The biggest change that most people will notice is the icon. The icon has been completely redesigned, but it still hints at the original. If you do not like the new icon, do not fret, you can switch back the old icons. Along with the two icons there are also 13 additional colors to choose from. To coincide with the colors, the color on the controls will also change to a corresponding color. In some cases they are the exact same, in others they may be a different shade.

The other thing that users may notice is that the name of “wwriteFree” has been changed to “wwriteLite”. Even though the name has been changed, do not fret, it still has feature parity with wwrite. As with all past past updates, these are free updates for all users.

You can download wwrite or wwriteLite on the App Store.

wwrite 4.0 and wwriteLite 4.0 are significant updates and they include the following:

New Features
– All new icons.
– Added new “Auto Save” options, under “App Settings” that will automatically save your files. This is enabled on a file-by-file basis by swiping from right to left.
– Added Handoff between devices for files. The files in their current state are copied over to the receiving device.
– Added a “Review” button in the “About” screen.
– You can now choose your preferred App Icon. Also accessible by using the key combination command-i.

Tweaks
– Requires iOS 12.
– Added Save Button to be shown all the time on all devices.
– Date and time formats now match the user’s chosen locale.
– Email Archives is now just “Archives”, with the ability to delete archives from the screen.
– Selected file now has a prominent border to be able to easily distinguish it.

Bug Fixes
– Fixed FAQs button not working.
– Fixed issue with last file not always being loaded.
– Fixed bug if you were emailing archives, choosing a template to customize, or customizing a templates, minimized the app there was nothing you could do other than close the app.
– Fixed layout issue when customizing templates in landscape on an iPhone.
– Update zipping library to latest version.