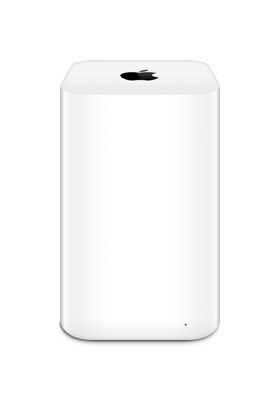 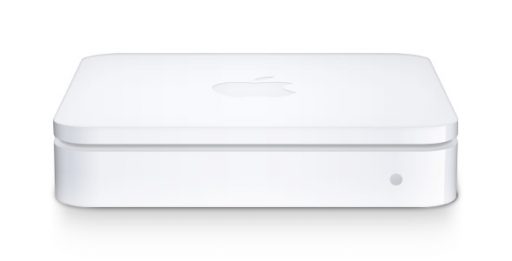 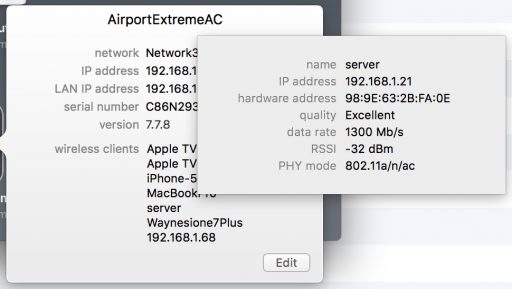 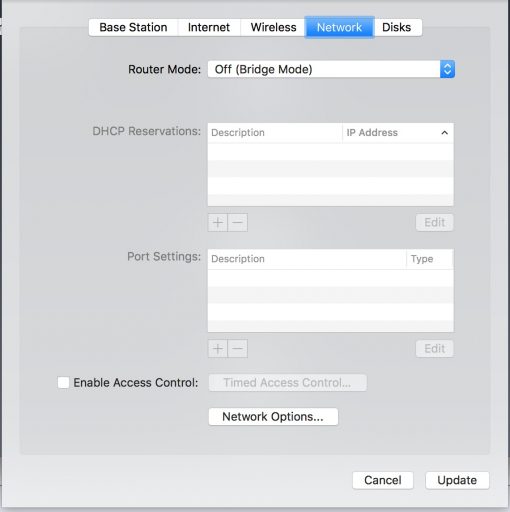 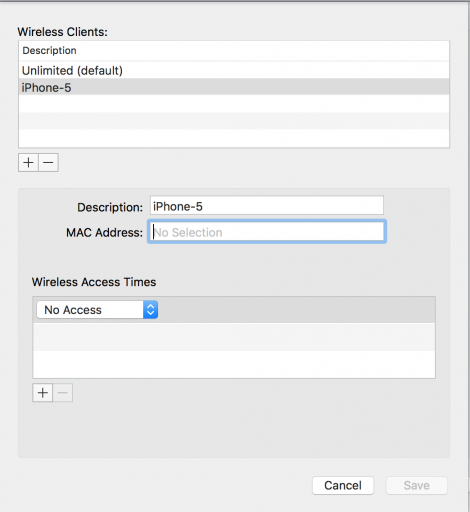 Back at Apple’s September 2016 event, where they announced the iPhone 7 and iPhone 7 Plus, Apple unveiled a couple of new products. The first, was a new set of wireless headphones; the AirPods. These have the same shape as the EarPods, however they are entirely wireless. This was not the only new headphone announced by Apple. the second is the Beats Solo 3 Wireless Headphones. These are the focus of this review.

Beats was originally started by musical artist Dr. Dre and music industry producer Jimmy Iovine in 2006. Beats was created to make headphones as well as a streaming music service. In May of 2014 it was announced that Apple had purchased Beats for $3 Billion. The streaming music service was folded into Apple Music in July of 2015.

The W1 chip is an Apple designed chip that is specifically for being able to quickly pair with any iOS 10 or macOS Sierra device. The W1 chip also enables is the syncing of the pairing information between all of the devices using the same iCloud account.

The synchronization with iCloud is designed to allow your devices to automatically switch, without having to go through the tedious, “un-pair”, “re-pair” dance that is typical of Bluetooth enabled devices.

This is my first pair of Beats headphones, but definitely not my first pair of headphones in general. The Beats Solo 3 Wireless headphones come in a decent size package and includes as number of items. These items include: a Carrying Case, micro-usb charging cable, a 3.5mm headphone with Microphone cable, and a carabiner, to attach the case to a bag.

The Beats Solo 3 utilize Bluetooth to be able to connect to devices wirelessly. The Bluetooth protocol used is Class 1, which is likely Bluetooth 4.0 Low Energy (LE). This means that they are able to be used with any bluetooth enabled device; whether it is an Apple device or a non-Apple device, the W1 chip enables this functionality.

As mentioned above, the W1 chip makes it easier to connect to iOS 10, macOS Sierra, and watchOS 3 devices. The pairing of the devices is quite simple:

Those steps are easily summed up in three screenshots. 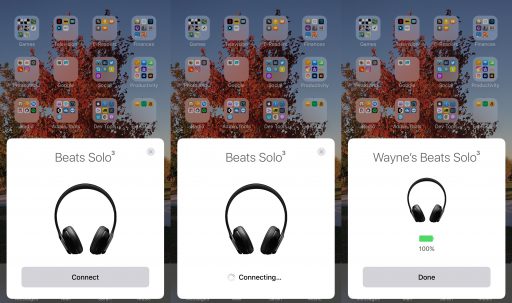 Once the Beats Solo 3 Wireless headphones are paired, you can being listening to whatever audio you would like.

Apple rates the Beats Solo 3 wireless at 40 hours of time between charges. I have not thoroughly tested the battery life, but I have not had to charge them more than twice since I received them. Even if the battery life is not 100% as advertised, it is likely close to the 40 hours.

Given that I purchased the Beats Solo 3 Wireless headphones on Black Friday, I was able to use them in the cold. By cold, I don’t just mean around 32 degrees Fahrenheit. It was zero degrees outside while using them. This is definitely not recommended. I went outside when they had 80% battery life remaining. Within 20 minutes the headphones were completely drained.

It should be noted that the Beats Solo 3’s were under a hat and covered by a hoodie as well. I don’t know if this was just a fluke, or if this is how they behave in the extreme cold. 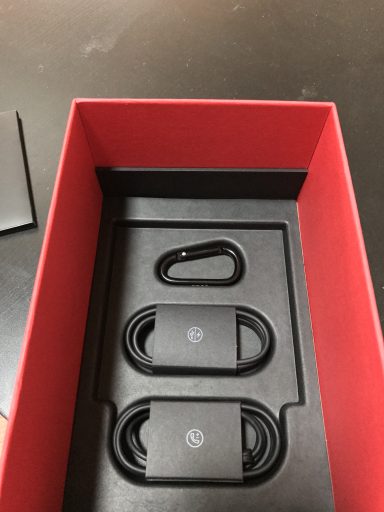 One of the benefits of the Beats Solo 3 Wireless is the ability to also use them wired. and not just wirelessly. There is one thing to note about using them wired, besides the headphones powering off when plugged in. The cable is truly designed to only go one direction. While you could plug in to either side, the cable is designed to have the straight plug in the headphones, and the 90 degree angle side plugged into the device. If you switch the two, you will only get mono sound; however, it will be much louder which may be what you are attempting to achieve.

One of the aspects of the Beats Solo 3’s is that the controls are on the opposite side of those on the EarPods. This does take some time to get accustom to.

The second thing that the headphones actually collapse, to close. While this is not unique, it is something that you should be aware of. 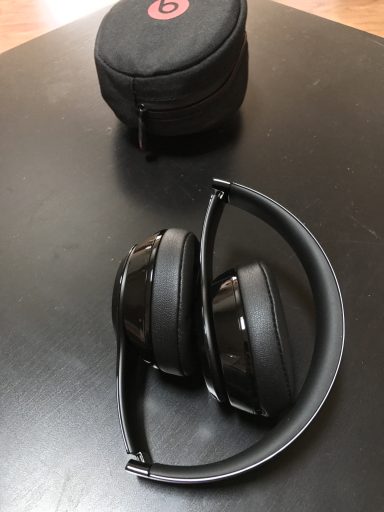 This data is from approximately 7:15PM Central Time on 10/04/2015. There have been some changes to availability from last night’s update.

Only a couple of changes today.