Note: There may be some spoilers, nothing explicit, but some aspects of the game will be revealed. If you do not mind, continue reading.

I have just finished the game Mafia III. While I do not normally do reviews of games, I thought that I would for this one.

There is one thing that modern media has learned is that making sequels are usually a good bet. One of the downsides to sequels is that they are not always good. As a matter of fact, it is often that the second in a trilogy is bad. There are exceptions to this general rule, but they are few and far between.

Mafia II followed a new character, Vito Scaletta, as he traverses through the 1940s and early 1950s mafia scene in Empire Bay with his best friend Joe Barbaro. As one might expect, Vito makes his way up through the ranks of the Mafia holding onto Empire Bay.

Mafia III takes this trope and puts a slightly different twist on it. In Mafia III you are Lincoln Clay, newly arrived home from his tour in Vietnam, he comes back to find that the life he knew, and those he cares about, are all in trouble. Lincoln takes it upon himself to make sure everything gets back to normal. In order to do make this happen, he must take on those that are running, and thus crippling, New Bordeaux.

As one might expect with an open-world first person shooter, combat is a primary mechanism in the game. This is one aspect that has been greatly improved over the previous Mafia games. You are provided with a variety of weapons to choose from. During the game, I ended up using two weapons for a vast majority of the time.

You are able to get assistance from others within the game. This is a key aspect of the game, and the assistance they provide is greatly needed. Use them as you will.

Many games have an aspect where you can collect different items. Mafia III is no different. There are six total types of collectibles, with a significant number of a few of them. The collectibles do not add anything to the story itself, but they are a set of nice side missions to go ahead and complete.

There are many things that are great about Mafia III. The story lines makes sense. The world is completely open and you are able to perform the missions in any order you choose, which is a nice touch. This means that the game is not one that is on rails.

There is a significant amount of attention to detail that is paid with the game. This ranges not only from the moon bouncing off of the cars, but also to the vibration of the controller changing when your drive over different surfaces.

The scenery of the game is spectacular. As you play the game, you can tell that the artists designed the game to be as realistic as possible iven the constraints that they were under. 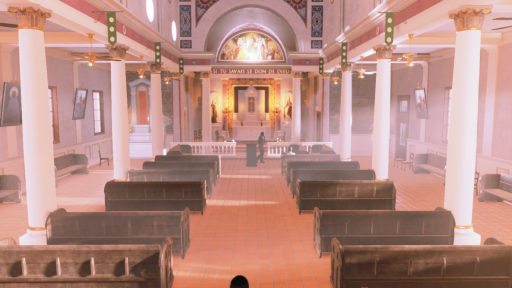 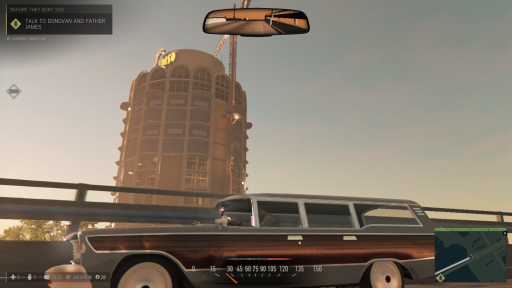 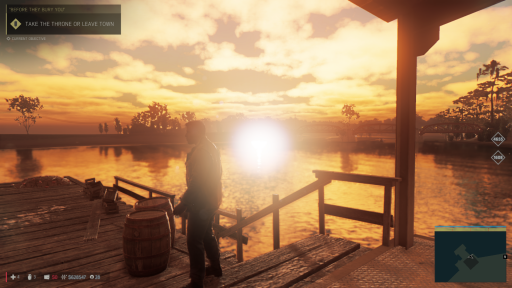 The sound in the game is done quite well. There are little touches that add to the experience. The game is done in stereo, meaning that if voices are to the left of you, you hear it in the left headphone; it is the same for the right. This applies not only to characters, but also to cars. For instance, the rear right tire on a car I was driving popped and I was driving only on the rim. The sparking and grinding of that tire was only audible in the right headphone. It is nice touches like these that make the game that much more enjoyable.

With a game that spans a vast distance, it is necessary to have vehicles to get from one place to another. Mafia III has a variety of cars that can help you get o your destination. While driving, it nigh impossible to drive perfectly and never hit anything. However, when you do go ahead and hit something you may be able to do some spectacular flips, which adds some fun into the game.

Here are a few of my own epic fails throughout the game.

All games have issues, particularly when they are first released. Due to the way that manufacturing and shipping works, games generally also have day-one updates. Mafia III is no exception. Below is a list of the issues that I encountered while playing the game. Some make the game play worse than others do.

When I was playing, the game would just randomly freeze. Now, this is not necessarily bad, because it would catch up, but it was quite annoying; particularly if I was in a sticky situation and it froze.

Similarly, the game would outright crash. Several times, this lead to me losing progress in the game. A few times the game crashed when it was saving. The game states when you start it up, not to quit the game or turn off the console while it is saving. I am glad that it did not cause any issues. However, one can perceive a lack of caring from the developer, not necessarily due to the crashes, but due to the lack of fixing of the bugs, even a couple of weeks after the game was released.

Besides the crashes, there are times when resuming a game that there would be absolutely no sound. In some cases it’s not an issue, but if you are trying to go through a cutscene, there would be no sound, making it rather difficult to understand what was going on, if you did not enable captions. Strangely, when this occurred, it also meant that the vibrations that should occur did not, meaning that there was no force feedback.

I was able to determine this was the game and not the entire system because if I went through the system it would have sound all throughout the user interface. 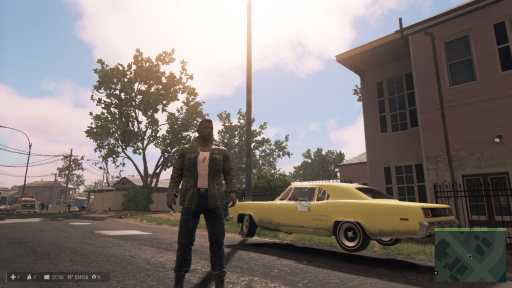 The biggest issues that I encountered while playing the game was actually when I attempted to do some side missions, but they experienced glitches. This is not just once or twice, but consistently. For one set of side missions I was not able to perform them. Below is an example of some of the side mission issues that I ran across.

At one point throughout the game, I managed to lose access to an explosive, without any way of getting this back. Quitting the game and logging back in did not show the explosive, yet, it said that my inventory of that explosive was full. 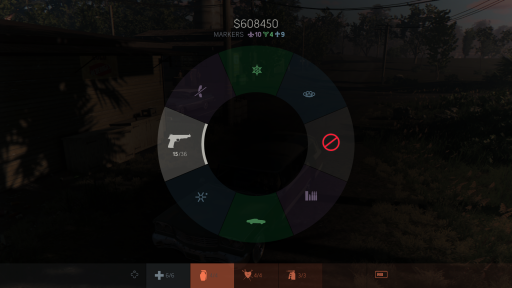 There were a couple of times when I finished side missions that I ran into a glitch where some characters were appearing twice. This happened more than once. Here are a couple of examples. 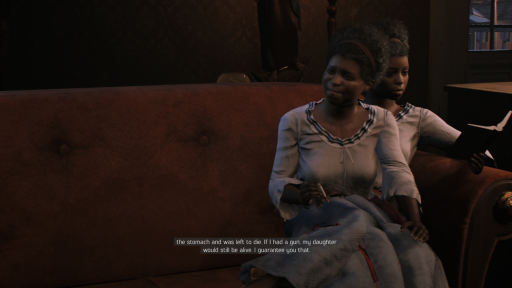 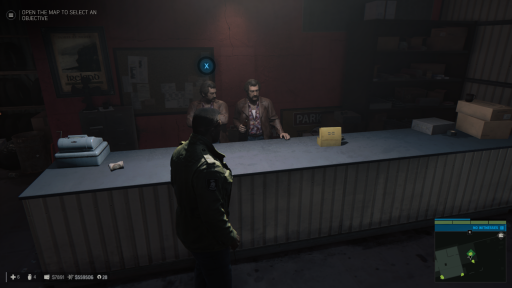 The biggest area for improvement, as I see, is stealth mode. Being able to use stealth is great, however there is only one option for stealth. After a while, this can become quite repetitive. It would be nice to have a couple of different options for stealth mode.

I do have some tips for playing the game. Beware though, that some of these may be spoilers, and I have tried to remain as spoiler free as possible up to this point. If you want to view the tips, click here. Otherwise, you can skip to the conclusion.

Tip 1: Save some of the assistance, through ‘markers’, for later in the game. It will come in much handier at that point, instead of earlier in the game.
Tip 2: Use the consigliere before ALL combat. If you do end up dying, half of the money in you wallet will be taken when you come back to life.
Tip 3: If it all possible, do combat near allies. This is because any allies will come out and assist. I have a couple of examples. During one retaliation, the car I was driving was almost destroyed by the attackers. When they started attacking me, I was outside an ally, and those attacking me were clobbered by the allies.

Similarly, I was being attacked for retaliation and ended up dying. Since I followed tip #2, I didn’t lose any money. I re-spawned at a safe house, which happen to be right where I was doing combat. Those around the area again helped, without me needing to do anything.

Tip 4: Use Stealth as much as possible. There are times when you want to storm an area with guns blazing. However, in many situations throughout Mafia III, it is best to enter into areas as quietly as possible.

Overall, Mafia III is a great game, despite the flaws in the game itself. The artwork, sound, and gameplay are all done very well. The tiny touches of the light, with the changes when going over different materials all add to the experience.

The issues with the game are ones that badly need to be addressed and are mentioned above. The constant freezing and quitting being the two most egregious issues.

The game will provide you will plenty to do and give you hours of hours of game play, even with all of the issues. If you are a fan of open world first person shooters, then Mafia III is definitely a game that you should check out.

You can learn from TV. Here is proof.

United States and its 50 Capitals

Nations of the World