Back in 2010, I shipped an iPad only app called wwrite. I have written a whole analysis of the current state of my apps which goes in depth including lessons learned.

wwrite 5.0.0 and wwriteLite 5.0.0 are big updates that include a few new features, fixes some bugs, and changed a few things. Here is a full list of the changes.

wwrite and wwriteFree have been updated. There have been two minor changes for both applications.

These are minor updates, but should help streamline in some manner. Per usual, the updates are free. If you have any problems, or feature requests, let me know on twitter.

The last app updates for wwrite and wwriteFree was in May of 2017. A bit more than five months ago. When I began doing the update then, I decided to go with a new model for my apps. wwrite remained a paid application and wwriteFree would remain free but would be an older version of the app. After some thinking, and reflecting, I have decided to change things around again with a different model.

wwrite will still remain a paid application, $0.99 and is ad-free. wwriteFree is the app that will see the change. Versions 2.1 and prior versions were ad-supported by using Apple’s iAd platform. Apple shut down the iAd platform in June of 2016, which prompted the update to wwriteFree to become ad-free. At the time that iAd was shutting down I looked into getting another advertiser. I would have gone with the juggernaut Google’s Adsense. However, this is not possible due to an issue I had with Google. I have looked into other advertisers, but due to the small nature of the app, and the website, none of them would allow me to use their ad service.

As I pondered the ratio of paid versus free downloads of my apps, (97% free versus 3% paid), I came to the conclusion that I did not want to exclude the larger portion of my user base from the latest features. In order to make sure they got the latest features, I have shifted the models again.

I have opted to go back to wwriteFree being an ad-supported. Ultimately, what I have decided to do is to go with custom first-party ads. Every ad that is shown in the app is determined by me. The ads that I will start off with are advertisements for my own e-books. I will likely be adding a wider variety of items in the future, but that is where I will start. This change means that the version numbers of wwrite and wwriteFree are now the same, with the only difference being the ads, which really is how I prefer the applications to be.

If you would like to advertise, get a hold of my by either direct messaging me on twitter or send an email to sales@waynesworkshop.com.

wwrite and wwriteFree 3.1.0 are now available for download in the iOS App Store.

Earlier this week Apple released a few products. None of the released hardware products are new, however they all have some upgraded internals. Let us start with two upgraded iPhones.

The upgrade increases the two model sizes. They are now 32GB and 128GB models are the same price, $399 and $499 respectively.

This upgrade indicates two things. The first that the iPhone SE is not a one-off, and is likely to be continued in the future. It will likely be a phone where the internals are upgraded every two years. The second item is that the 16GB Model of iPhone is officially retired; except for maybe refurbished phones. The updated iPhone SE is not the only iPhone with a new model.

PRODUCT(RED) is a program that raises awareness for, and provides funds, to help eliminate HIV/AIDS. Apple has been supporting (PRODUCT)RED since October 2006 when they unveiled an iPod Nano. Since then, Apple has added many other PRODUCT(RED) items over the last 11 years. The latest release is a particularly important one for Apple.

The PRODUCT(RED) iPhone 7 and iPhone 7 Plus will be available for order on Friday, March 24th, at 8:01 AM Pacific Time. 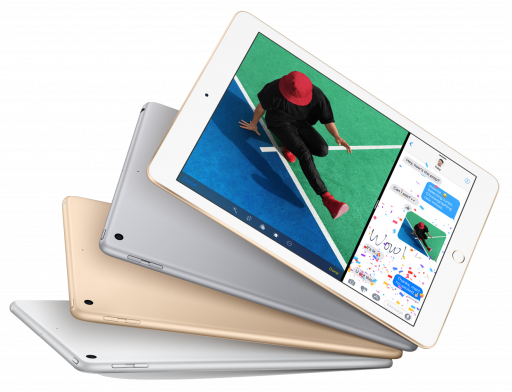 One of the most anticipated products is a new iPad Pro, in particular the 12.9-inch model. Unfortunately, there was not a new version of the iPad Pro being released. There is a new 9.7-inch iPad.

The iPad will be available for order on March 24th, at 8:01 AM Pacific Time.

Apple considers itself a fashion company. One of the ways that Apple keeps ups with fashion is by adding colors to some of its accessories. There are a few areas where this is the case. The first is with new iPhone Cases. There are a few new cases.

For the various iPhone models here are the new colors: 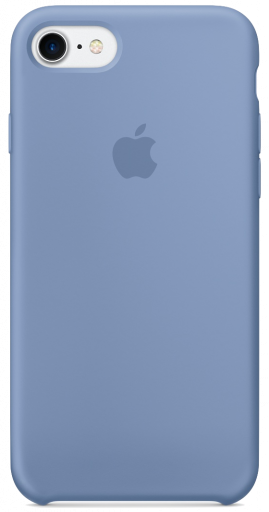 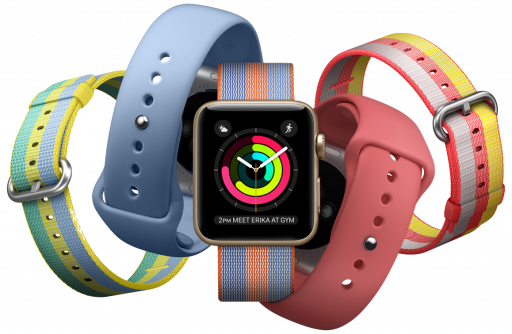 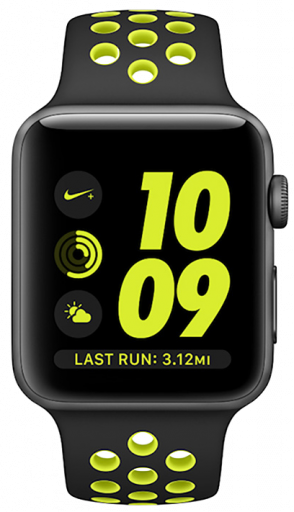 The watch band options are:

These bands are available for $49.

When Apple introduced the Woven Nylon bands, many of them are two colors. The majority of the band is one color, while a second color is an accent color. The Spring 2017 colors are below.

All of the colors, excluding the Midnight Blue, are tai-colored. Each of these bands are $49.

One of the more chic materials for watch bands is Leather. There is a new Classic Buckle design for Spring. There are some new colors as well. These are the colors that are available:

These bands are available now and cost $149. 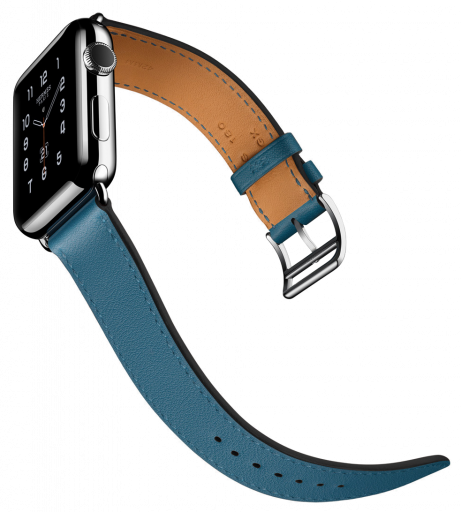 When Apple unveiled the Apple Watch, one of the companies that they partnered with is Hermès.

There are a few new Hermès bands available.

These bands are available for $489 each.

Beyond the the hardware updates and accessories, there were some software updates released as well. The first is everyone’s favorite software product, iTunes.

The new version, 12.6, has one new feature, ‘Rent Once, Watch Anywhere’. This new feature will allow you to rent a movie on your iPhone you can watch it on your Apple TV.

While in theory this should have been the way it worked before, but it was almost never the case. This requires iOS 10.3 or tvOS 10.2 in order to work. 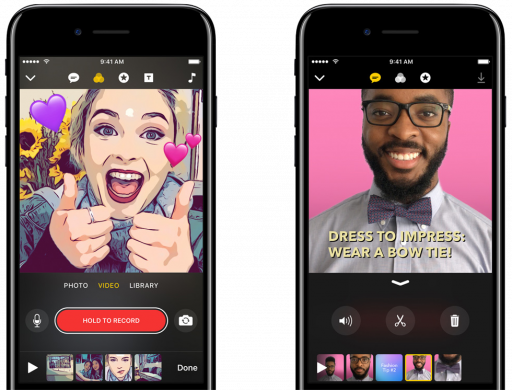 One of the more modern change to the Internet, in the last 13 years, is the rise of social media. There have quite a number of social networks that have gone bust in the last 15 years. Some of these include Plurk, Friender, Peach, Orkut, and Pownce.

Clips is an application that allows iOS users to create videos that have special effects. The application is very like other applications that are available. The key to Clips is that you can share the clips that you make with individuals through Messages, or by posting to Facebook, Instagram, Vimeo, or even YouTube.

If in one of your clips, a face from your Photo library is recognized, Clips will automatically suggest that you send the clip to the subject of the video.

Clips will be available in early April on iOS. It will be a free application. 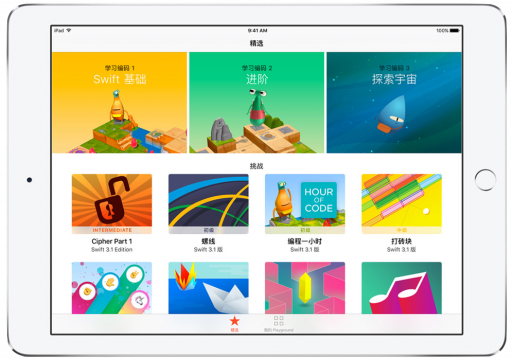 The last update, which is a minor one, but one that is much appreciated for some developers. Swift Playgrounds is now available in five more languages. These languages are:

These updates, while minor, are great updates for each of the product. This may just be a prelude to more announcements that may come in a few weeks.