At 2:00AM this morning, as it does every November, the time changed back to Standard time within many parts of the United States. The “Fall Back” occurrence is one that delights many. One of the benefits of the time change is that it becomes lighter earlier, which means that I can exercise earlier on my days off. Since I got my Apple Watch back in May, I have tried to fill all of the rings for the activity trackers.

There are three rings to be filled. The rings are “Move Goal”,”Exercise”, and “Stand Goal”. Out of these three rings, only one is adjustable, the Move Goal. The exercise goal is set, by Apple, at 30 minutes. while the Stand Goal is set to 12 hours.

One of the issues that I found is that with the time change, the stand goal hours are a bit off. It is not that they are not being detected, it is that the hours are off.

There are a couple of different bugs. The first one below is what it looked like this morning. I I woke up around 5:40 this morning, and got in my standing goal for the 5 O’clock hour, but it registered as 6. If you look carefully, you will notice that even though the hours of 12,6,12, and 6 are correct, that the standing goal does not make sense. 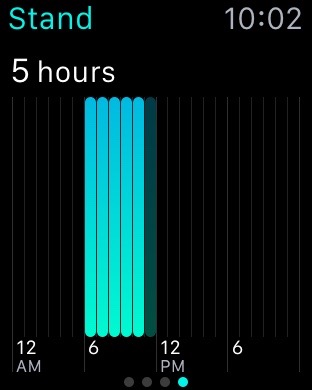 Now, I thought that maybe the watch just needed a restart, and if you own an Apple Watch, this is not a quick process, but I thought I would try it anyway. After I restarted, this is what I saw when I looked again: 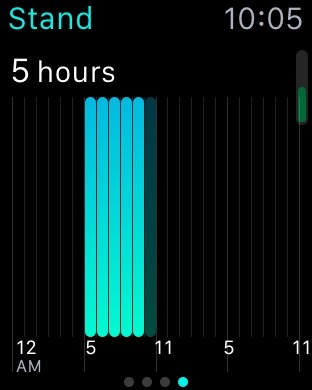 Now the hours are off by one. Yes, it is starting at the proper hour, for my standing goal, but it is not correct overall. The issue is that the first hour should be 11, not 12, but since it is hardcoded, that cannot change and with that, there are six hours increments, but the first number is five, so it does not make any sense. What is correct is is the last hour, if going based upon starting at 11PM.

What I find most peculiar is that the information within the Activity App on the iPhone also shows the incorrect hours, as exhibited in the two images below. The one on the top is from yesterday and the one on the bottom is from this morning. 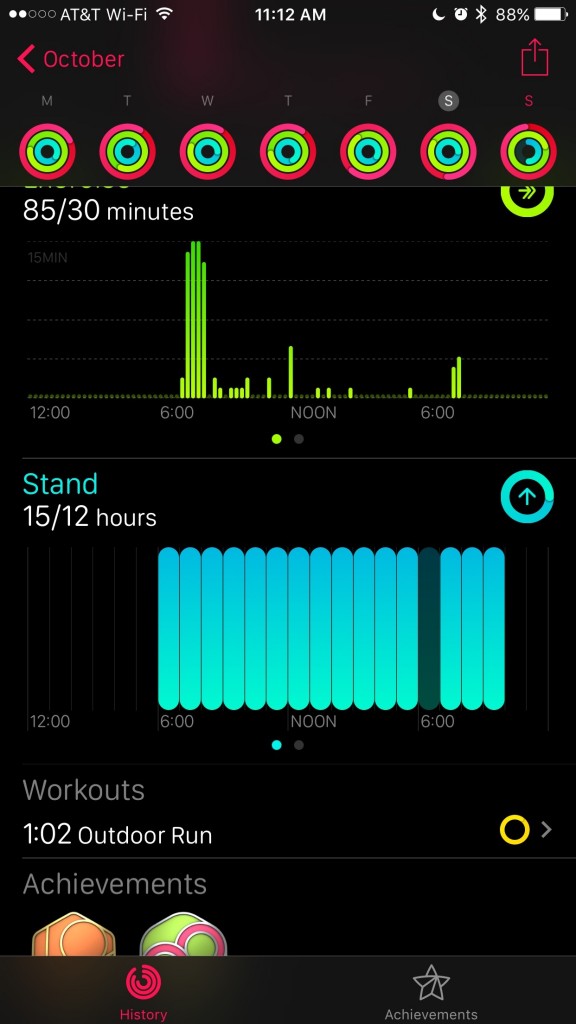 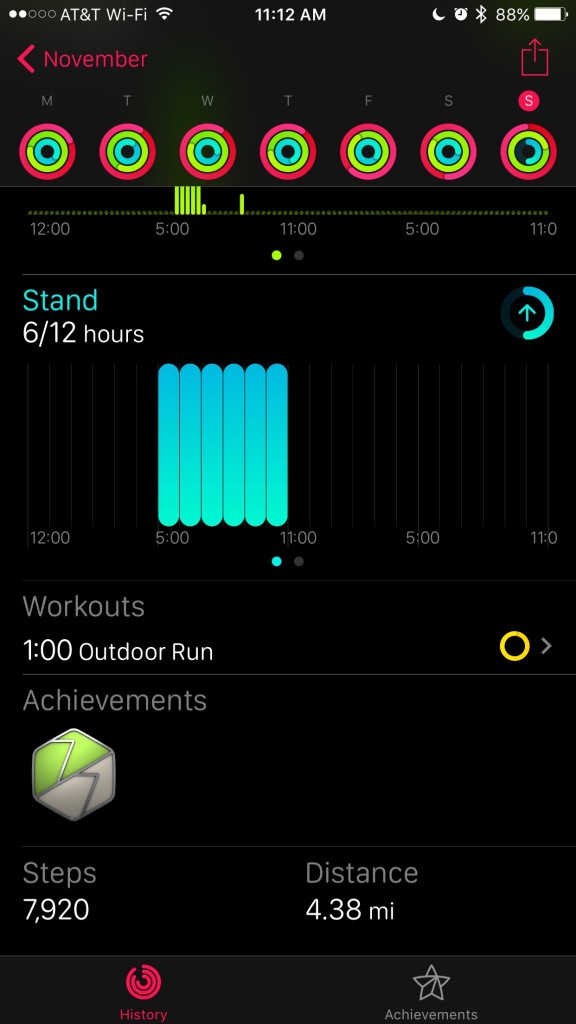 This bug itself does not bother me, but what does is that it appears as though this was not tested for. In the grand scheme of things, it is a minor bug.

What I hope Apple fixes this issue in Watch OS, hopefully sooner rather than later.