The midwest during the summer is known for a few things: Heat, Humidity, and storms. The latter being the topic of this post.

The Chicagoland area does get intense storms from time to time, including the occasional tornado. Luckily, we do not get tornadoes that often. However, we did get a rather nice storm today. 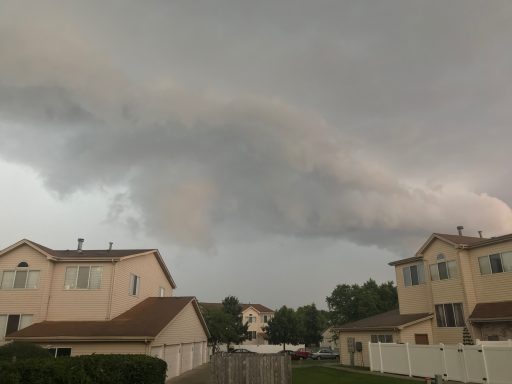 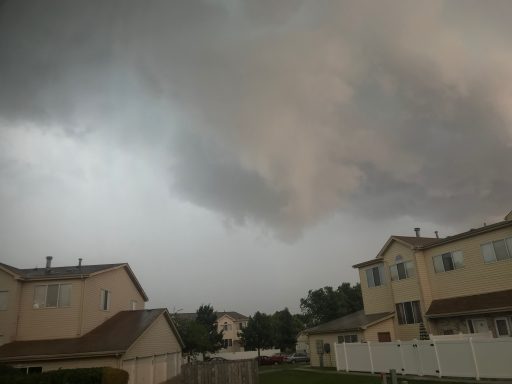 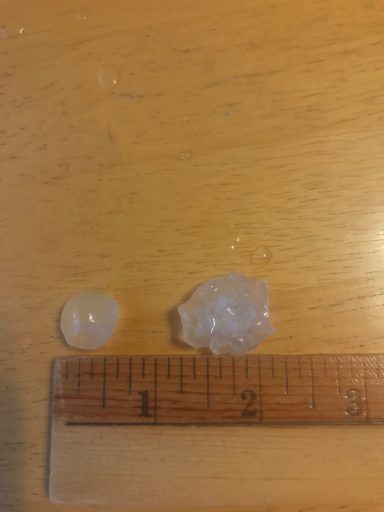 And then even larger hail came by. 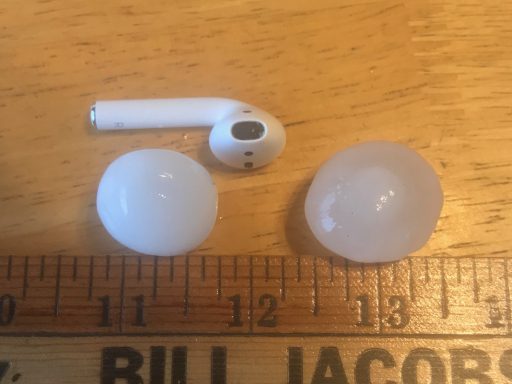 Here is a photo of all of the various sizes of hail that we received today. 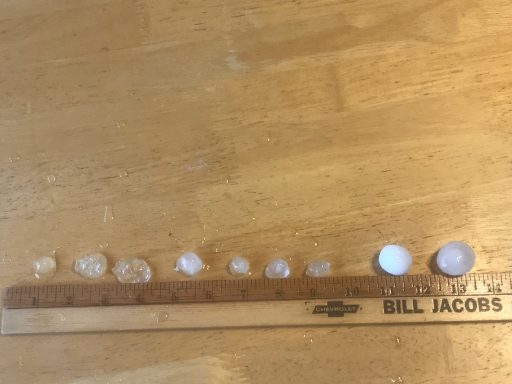 Along side these, here are a couple of videos. mistakenly, my iPhone wasn’t set to record in 4K, so these are at most, 1080p.

And to complete the entire circle of Chicagoland Summer weather, this was a half hour later. This is just how summer in Chicagoland can be. 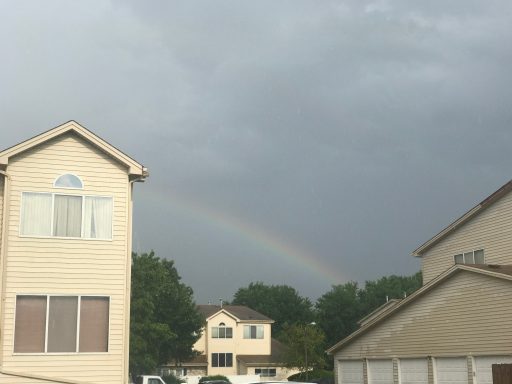 During my review of the iPhone 6s Plus, one of the things I needed to do was export the 4K video that I shot on my iPhone 6s Plus.

Since I have the iCloud Photos Library option enabled all of my media is automatically copied to my Photos library on all of my devices, including the 4K videos. Normally, when I export videos or images, I can simply drag the video or photos out of Photos and into a folder where I want to store them.

After investigating, I realized that in fact none of the videos that are exported are their original size. As an example, when I dragged the 4K video out of Photos and into a folder, the size of the file was 191.2 MB. Similarly, when dragging out a 1080p video, it was 120.8 MB. Contrastingly, any photos that are exported by dragging do come out as originals. 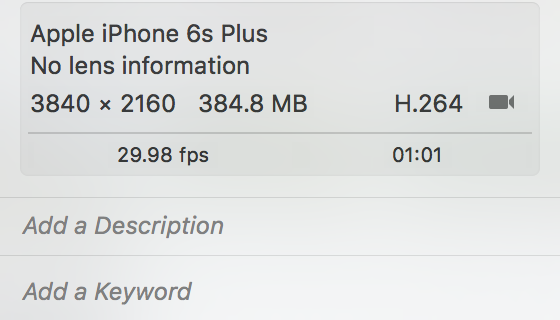 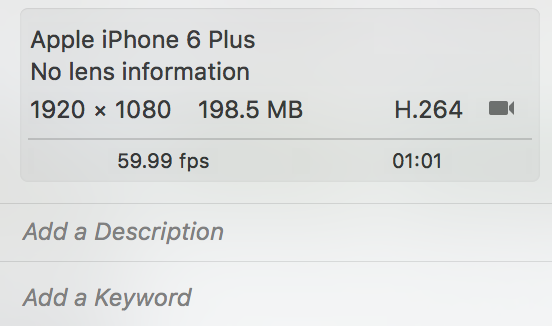 The curious aspect to exports is that the size of the files are no where near the originals, which were all shot in their native resolutions.

In order to export an original video, perform these steps: 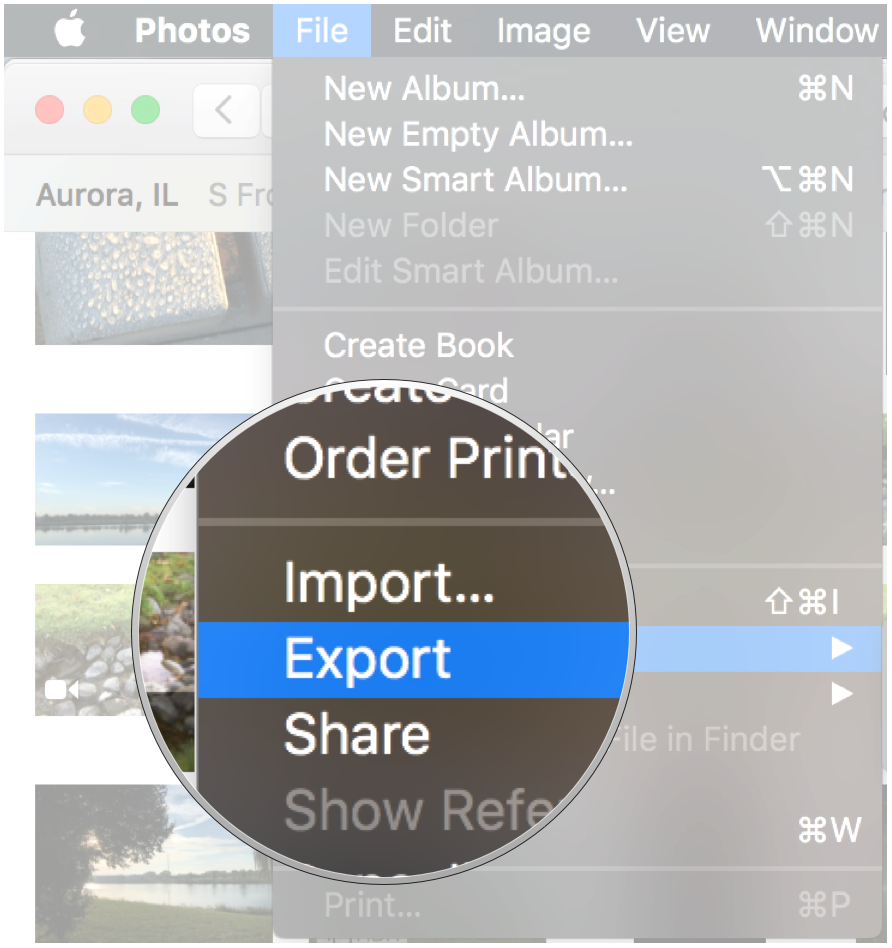 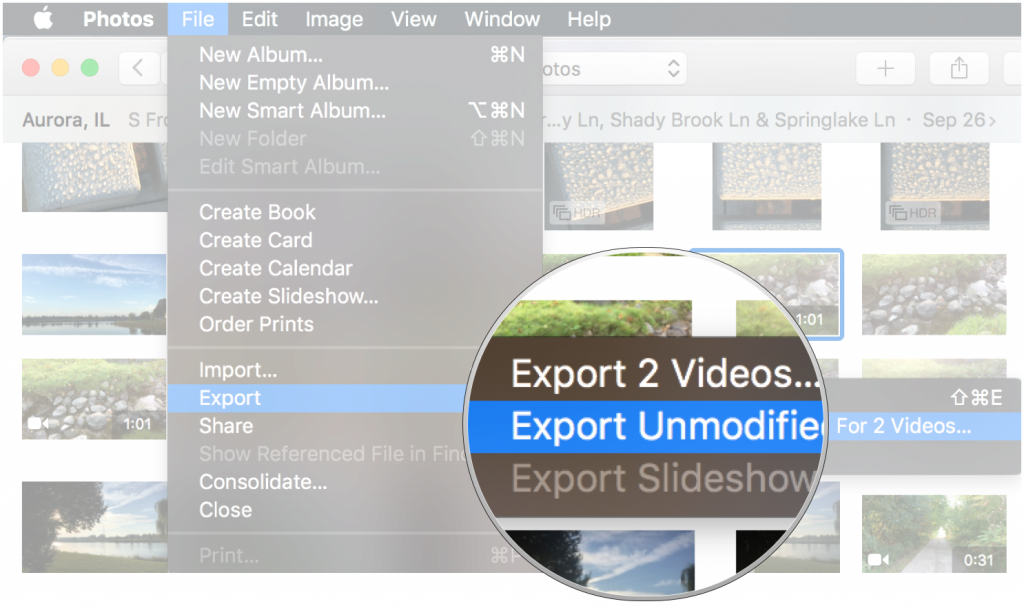 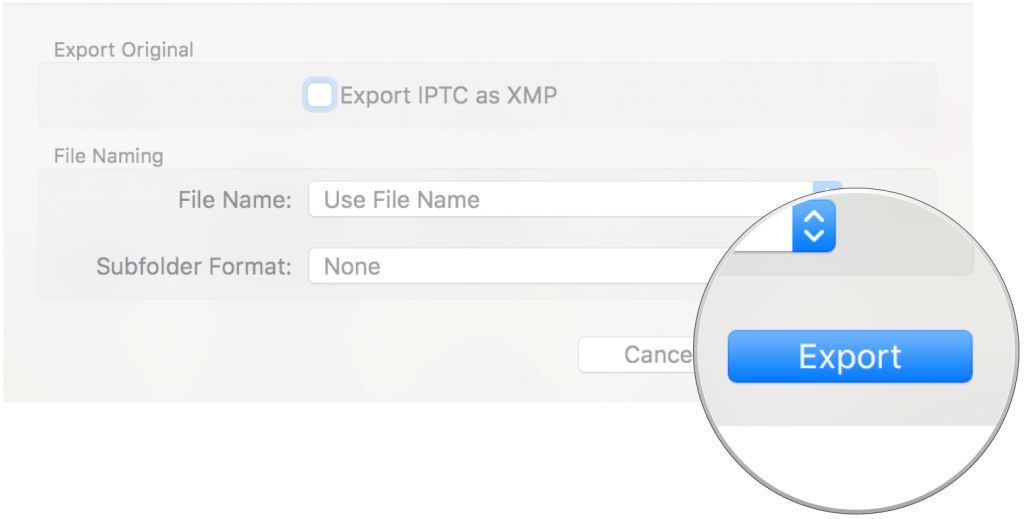 This process will export the original files from Photos. If they are locally stored, it will be a quick process. If they are not locally available, then they should be downloaded and saved to your specified location. Once exported, you can rename the files.

There is another option for exporting videos.

I thought I would share these steps so that it could save others the hassle of having to figure out why Photos is not exporting their 4K video properly from Photos. As a note, I even tried exporting uing Photos 1.2 in beta 2 of OS X 10.11.1 El Capitan, and this behavior persists. I am hoping that Apple will fix this in a future version of Photos on OS X 10.11 El Capitan.