Apple’s October event was a big one. They introduced new iPads and updated one Mac and introduced another new Mac the last thing to talk about is software and services and with that, let us dive in. 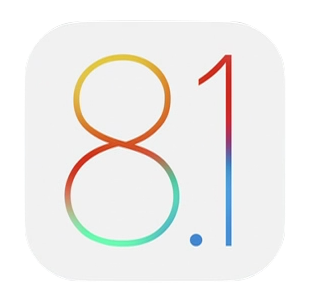 Apple introduced iOS 8.0 last month. In that time 48% of iOS devices are running iOS 8.0, and 47% are running iOS 7. The remaining 5% are running an earlier version of iOS. iOS 8.1 includes a couple of bug fixes and includes support Pay. iOS 8.1 will be available on Monday, October 20th as a free upgrade for all of those running iOS 8.0. The iPad Air 2 and iPad Mini 3 should be running iOS 8.1. Besides Apple Pay, there are other new features for the update, just Pay. 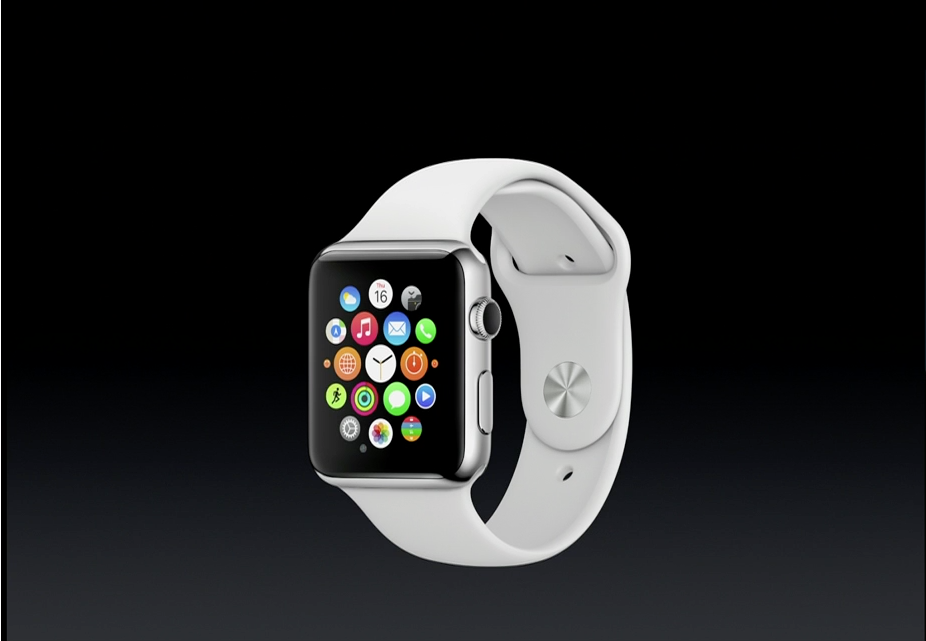 At the September event, Apple announced their new product line, the Watch. At that time they also announced a new framework, WatchKit; they stated that it would be coming later this year. They were not incorrect when they stated this. At today’s event, Apple announced that the WatchKit framework would be coming in November to allow developers time to determine how best to support the Watch with their applications. There was no update on release date for the Watch outside of “Early 2015”. 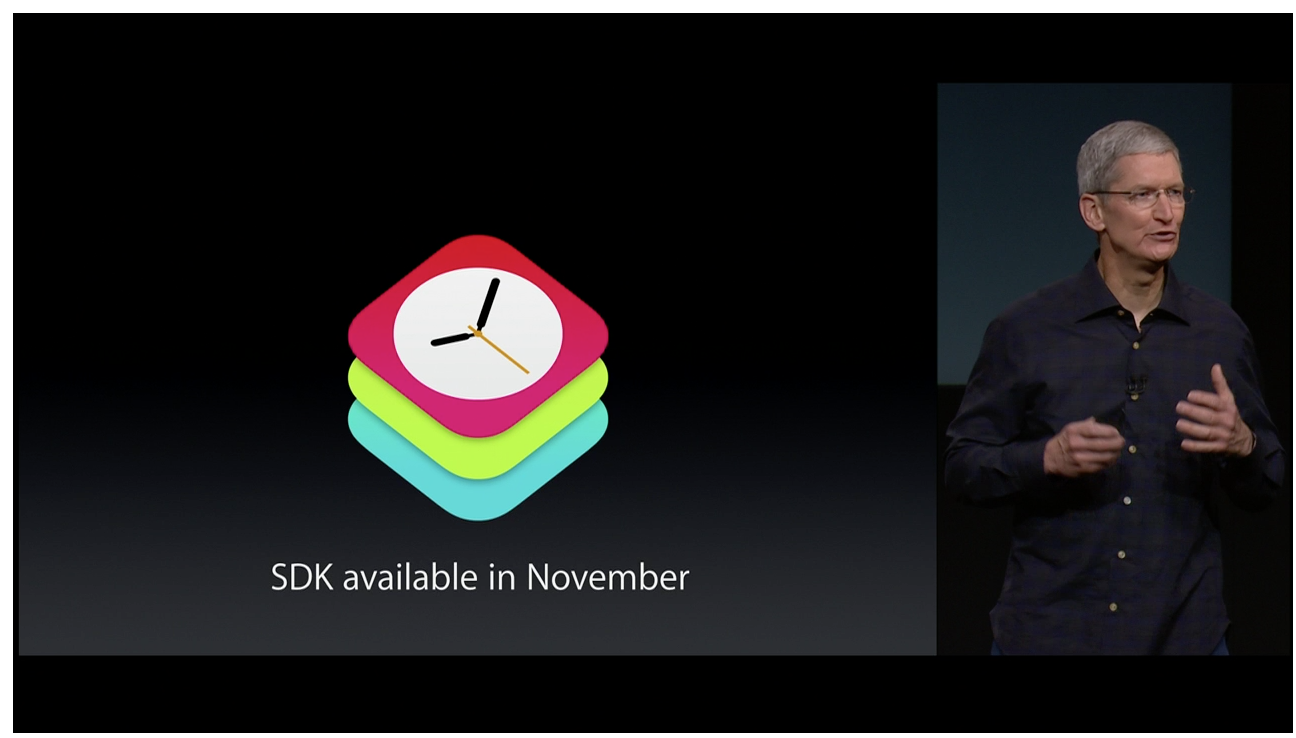 Apple introduced its payment service, Pay, last month at their September Event. At that time, they stated that Pay would begin rolling out in October. Well, a date has been set, and it is on Monday, October 20th, and it will only begin in the United States. Apple has partnered with the three largest card issuers, Visa, MasterCard, and American Express. Also at the September event Apple stated that they were starting with the largest banks. In the interim, they have signed up over 500 banks. All of these will begin to roll out support for Pay this year as well as early next year. 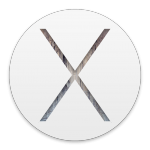 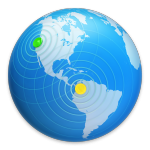 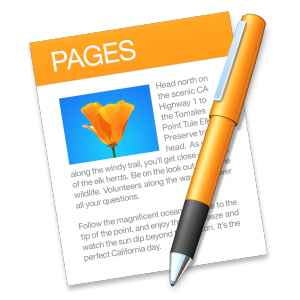 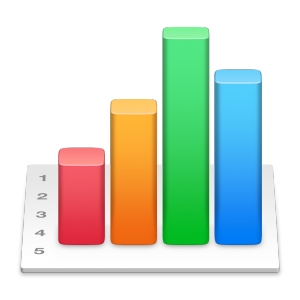 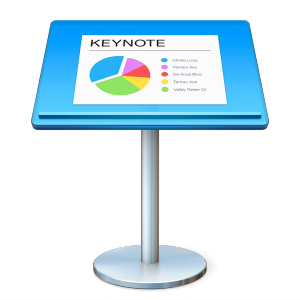 iWork is a free upgrade for those who have already purchased the applications. If you have not, you can download Pages, Numbers, and Keynote for $19.99 each. 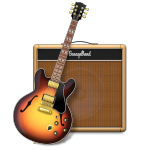 GarageBand has been updated to 10.0.3. The changes associated with this are OS X 10.10 Yosemite support, Mail Drop support, a new Voice template to easily create a voice track, and the addition of audio-effect plugins. GarageBand is available in the Mac App Store as a free update, or $4.99 if you do not already own the application. 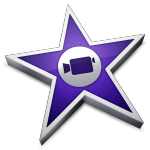 iMovie 10.0.6 includes an updated look for OS X 10.10 Yosemite, a set of new export options, including Audio Only, the ability to share a frame as an image, the ability to email HD video with Mail Drop, improved performance, and the ability for developers to create App Previews as well as screen capturing directly from an iPhone or iPad. It is available now in the Mac App Store as a free update, or $14.99 if you do not already own it. 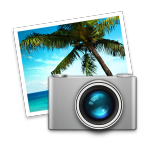 iPhoto received only a very minor update to version 9.6. The only fixes are compatibility fixes for OS X 10.10 Yosemite. It is available in the Mac App Store for free.

Even though we knew that OS X 10.10 Yosemite was right around the corner, we did not know the exact release date. The unveiling of the Pay start date, as well as the accompanying iOS 8.1 update, will let users being using Pay on Monday. With over 500 banks that will be supporting Pay, it is quite likely that a bank near you will be supporting the service sometime soon.