One of my books, iOS 14, iPadOS 14, tvOS 14, and watchOS 7 for Users, Administrators, and Developers now available for purchase on Apple Books for $3.99. The Kindle version will be available on Friday, September 18th. 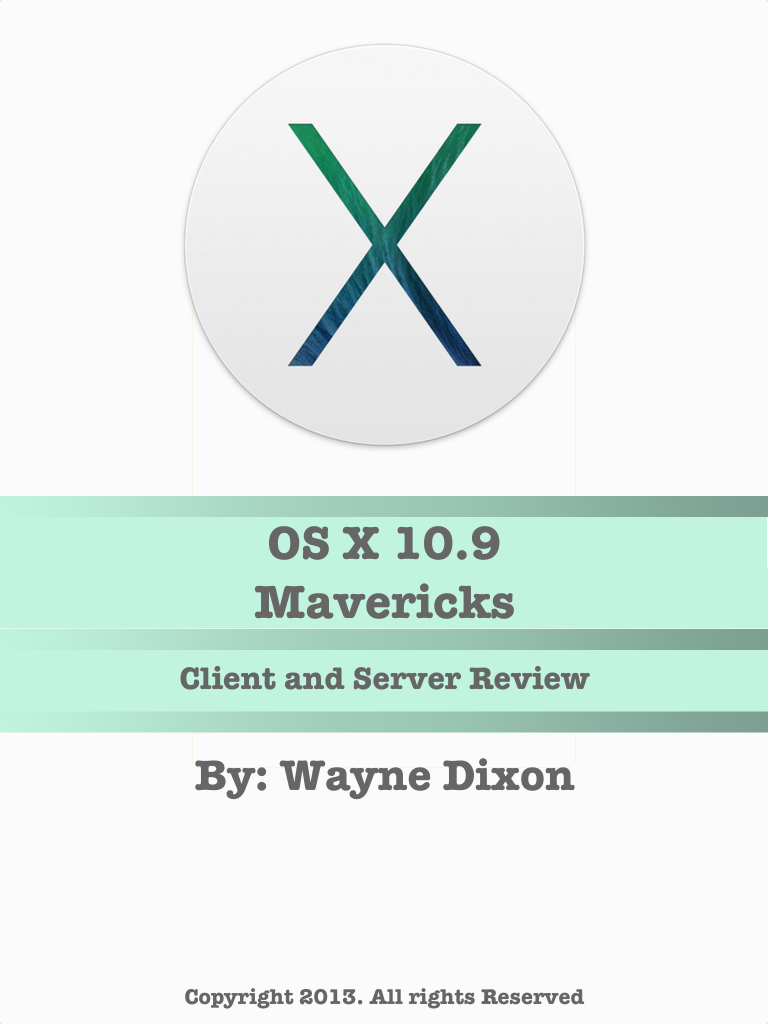 Please Note, the page will be updated as the items become available on the various places. The server portion will be readable over at Macgasm.net very soon.

As with my other books this one is available in a variety of formats and from various vendors.

OS X 10.9 Mavericks is available from Amazon in Kindle Format, ePub from the Google Play store or iTunes, or in iBooks format. It is priced at $2.99 for each version.