The third article for my iPhone X Review series will focus on a feature that is used by almost every iPhone user, the iPhone Camera.

One of the primary reason that users upgrade an iPhone is the capabilities of the camera. For many, including myself, their iPhone Camera is the primary camera they use. The iPhone camera has progressed substantially since the original iPhone in 2007. 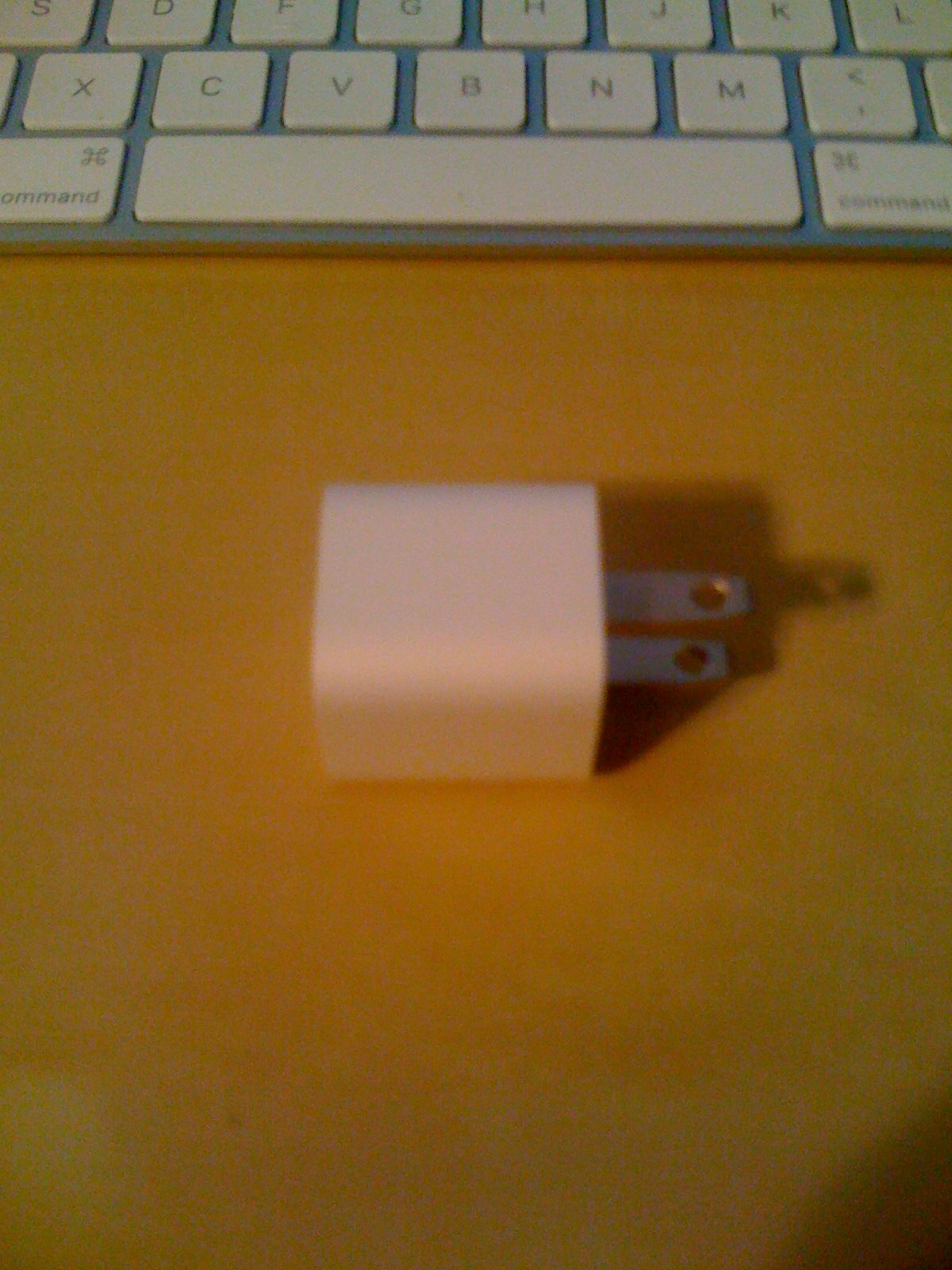 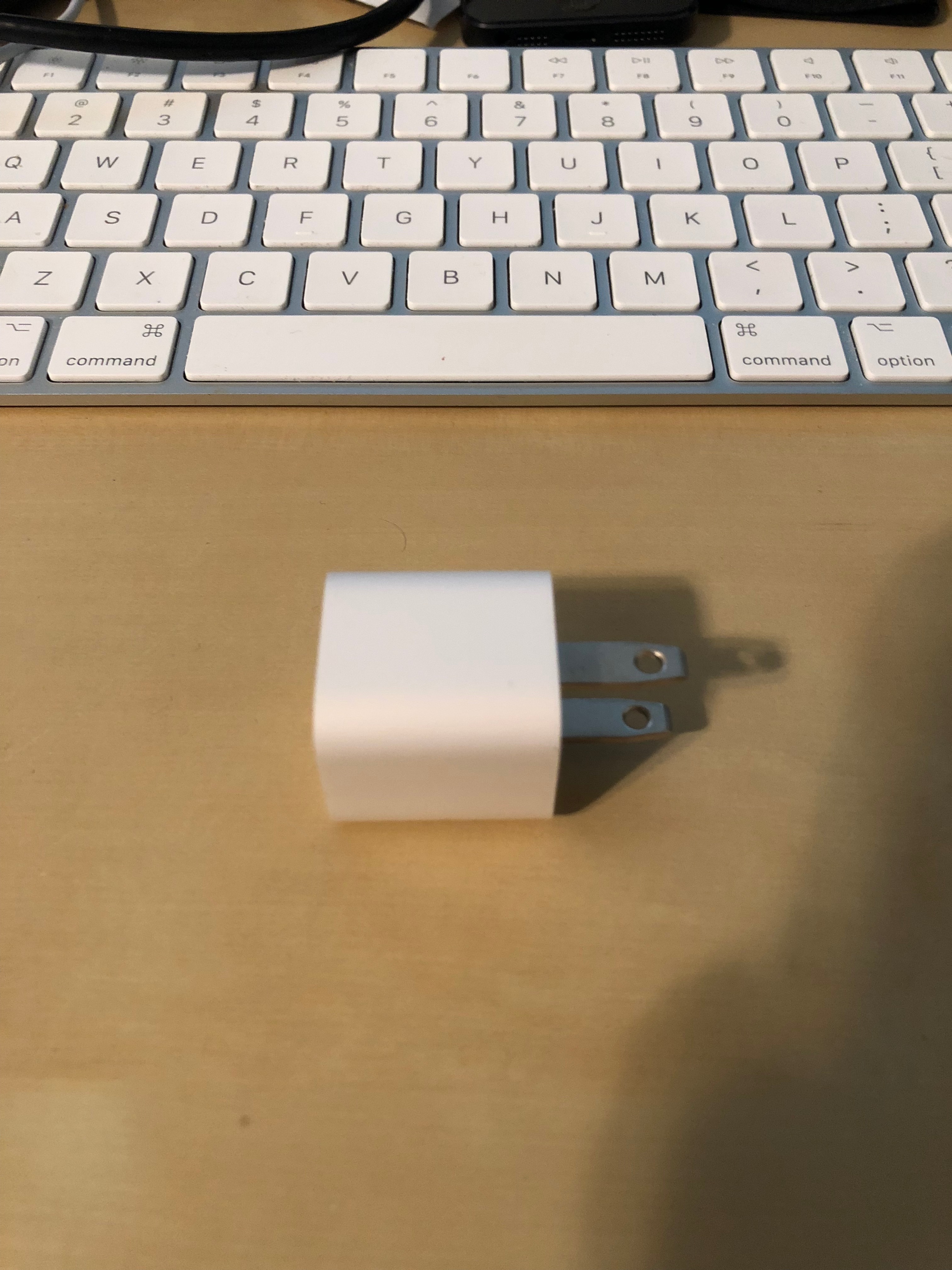 The iPhone 3GS improved the camera to a 3 Megapixel sensor with an ƒ2.8 lens that allowed autofocus. The iPhone 3G also added a video camera. Granted, it was only a 480 pixels at 30 frames per second, but it was a video camera nonetheless, and in 2009 it was a nice feature to have in an iPhone. The iPhone 4 improved a bit more with a 5 megapixel camera and added a flash, which would help in those low light situations.

The iPhone 4s is the release when Apple really began taking the cameras on the iPhone as an important appeal factor and could be something to help bring users to the iPhone. the iPhone 4s included an 8MP back camera at an ƒ2.4. This camera was capable of 1080p video recording. The back camera was upgraded, but the front facing camera remained relatively inept, in comparison to the back camera.

The iPhone 5 is when Apple began looking at the front-facing camera as just as important as the rear camera. As much as one might not like the term “selfie”, it has become part of the language and has also become the primary use of the front-facing camera. Applications like Instagram have really pushed people share photos of themselves, and the easiest means of doing so is by using the front-facing camera. The iPhone 5’s front camera had a 1.2 megapixelsensor with a resolution of 1280 by 960 pixels. The iPhone 5s added a new feature for the back camera, slow motion capture. This feature was limited to 720 pixels at 120 frames per second, but even at a lower resolution, it worked well and added some new capabilities that the iPhone did not have before.

The biggest change came with the iPhone 6 Plus and an all new dual camera system. This was a first for the iPhone. The iPhone 6 Plus had two lenses, one standard focal length and a “telephoto” lens. The telephoto lens would be capable of doing 2x optical zoom. Combining the 2x optical zoom with the 5x digital zoom meant that the iPhone could get up to 10x zoom. There was one last change with the iPhone 6 Plus was the optical image stabilization. Optical Image Stabilization provides the ability to stabilize the image and video that is being taken by an iPhone 6 Plus. This means that instead of getting a possibly grainy or shaky video, it can be stabilized so that it appears closer to being done on a tripod, or some other very stable object. This makes the quality of both images and video even better.

The front camera on the iPhone 6s and iPhone 6s Plus also saw a significant improvement. The front camera was upgraded to a 5 megapixel sensor that was capable of recording 720p HD video. There was a new feature with this, a flash. However, this was not a traditional flash. Instead, the “flash” used the screen to simulate a flash. This “Retina Flash” would be very useful in low light situations and could help you create a more constant illumination when you decided to take a selfie.

The iPhone 7 Plus also included a feature specific to that model, a new camera mode. This way of taking pictures called “Portrait” mode. Portrait mode provides a way for an iPhone user to add a blurred background while keeping the subject of the picture still within focus. This is often referred to a “bokeh” effect. This was an entirely new feature to he iPhone. Portrait mode used some machine learning to try and determine where the person, or primary subject, ended and the background began. It would then blur out the background. The iPhone 7 Plus did all of this on the fly and you could preview Portrait mode before taking the picture.

The iPhone 8 and iPhone 8 Plus have the same cameras, for the most part, as the iPhone X. Let us dive into the iPhone X camera.

The iPhone X takes what came before and gives it another huge upgrade. The iPhone X still sports a 12 megapixel camera sensor on the back. Alongside the 12 megapixel sensor there is still the ƒ1.8 aperture. The telephoto lens is now an ƒ2.4 aperture. This means that the telephoto lens should be faster in lower light situations, and should be able to take even better photos than before. The bigger improvement though is that the iPhone X has dual optical image stabilization. At first glance you may think that this is not a big deal, but in practice it is. Having the telephoto lens of the iPhone X also be optically stabilized will allow even better pictures, in all sorts of conditions. Besides better pictures, you will also get better video out of the iPhone X.

The front camera remains relatively unchanged, with the exception of a new feature, which is also present in the rear camera, Portrait lighting mode. Portrait lighting takes Portrait mode and allows you to add lighting effects to the picture you are taking. The best part is that you can add or change lighting effects after the fact and can even swap them around depending on what you find is the best filter for a particular photo.

When you use Portrait Lighting Mode, you can see a live preview of what the picture would look like when you use that particular filter. The actual filters that are available are:

Each of these lighting options provides a slightly different look and feel to the portrait you are looking at. The last two, “Stage Light” and “Stage Light Mono” require you to place the face of the subject that you want to focus on within a circle. This circle is used to identify the subject. The lighting then takes this area and focuses the lighting effect on the subject.

As mentioned above, you can also take any High Efficiency Image Format (HEIF) picture taken with iOS 11, or later, and apply that effect to that image. This can be done on an iOS device or on a Mac running macOS High Sierra.

Here is an example of portrait mode and the same image with Stage Lighting applied. 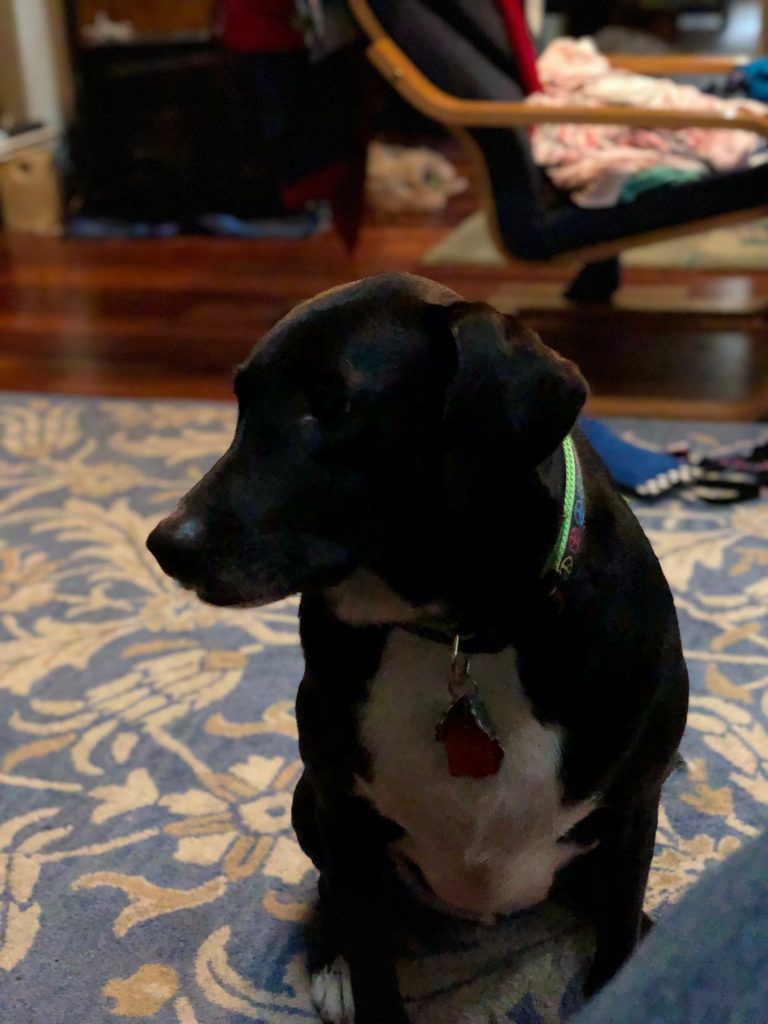 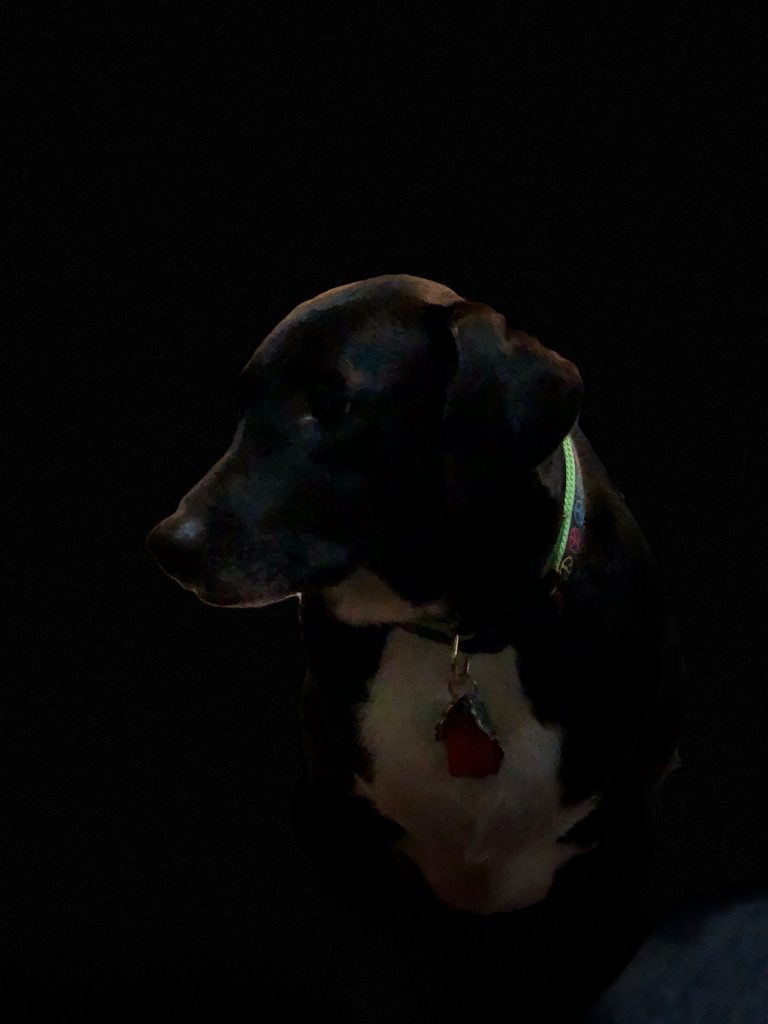 Slow Sync Flash will help make your photos even better than they were before. It does this by taking the True Tone flash and evens out all of the colors so that everything appears even better than before. This is accomplished by reducing the shutter speed to allow even more light and the iPhone’s signal processor will take the information it gathers and apply proper lighting to all aspects of the picture; this includes the items in the foreground as well as those in the background. This should work quite well in low light situations as well as with Portrait photos.

Some Examples from the iPhone X 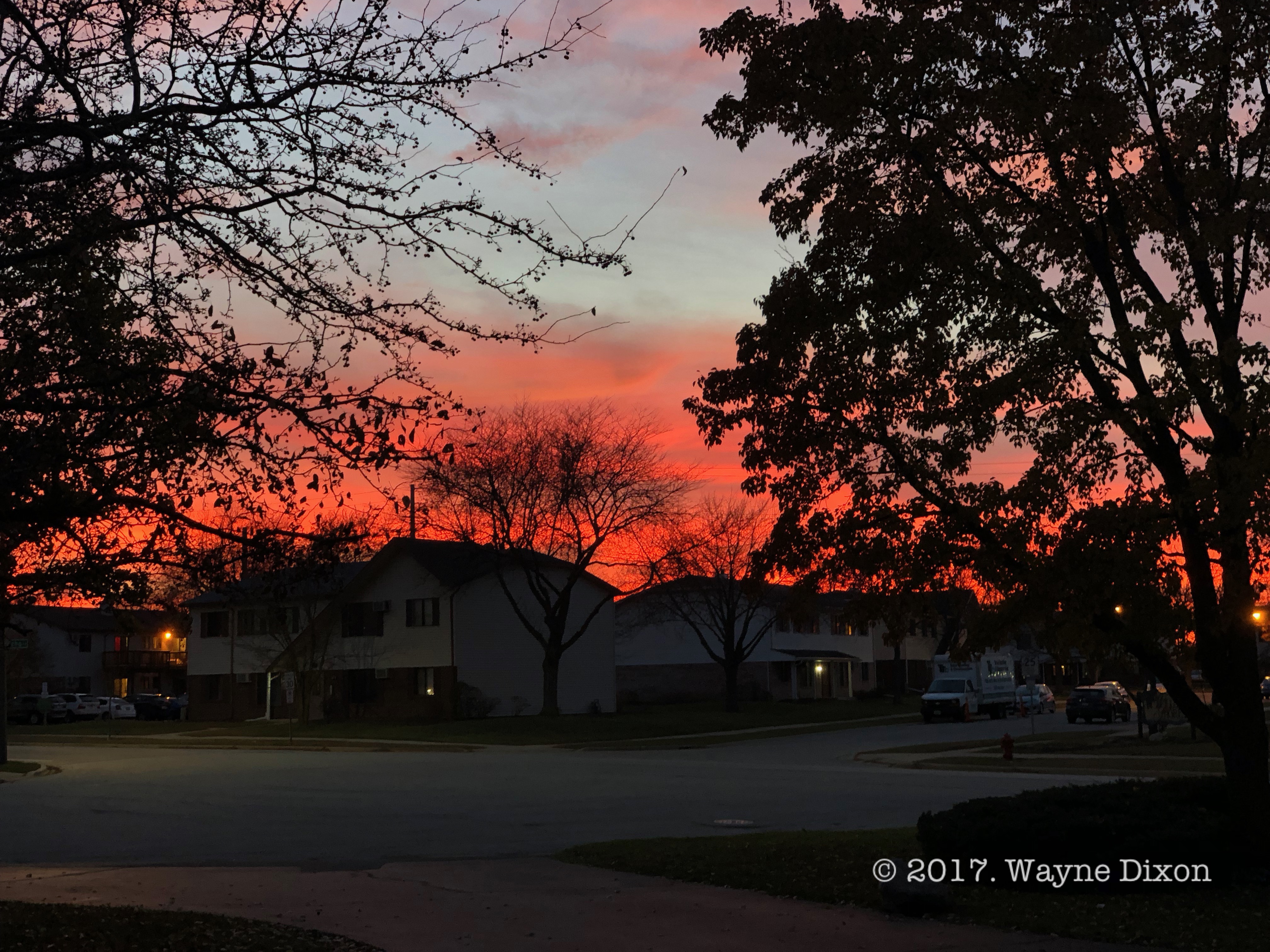 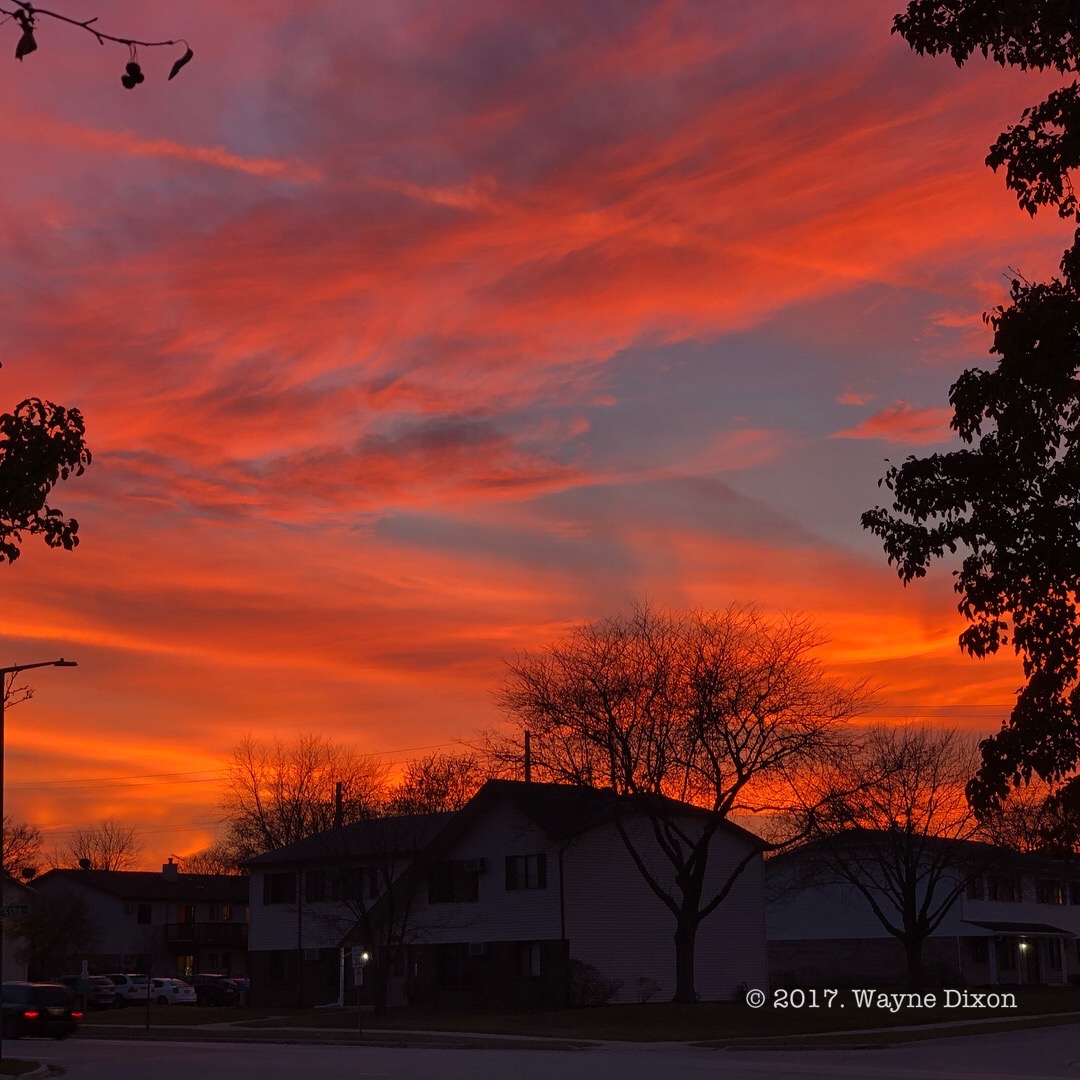 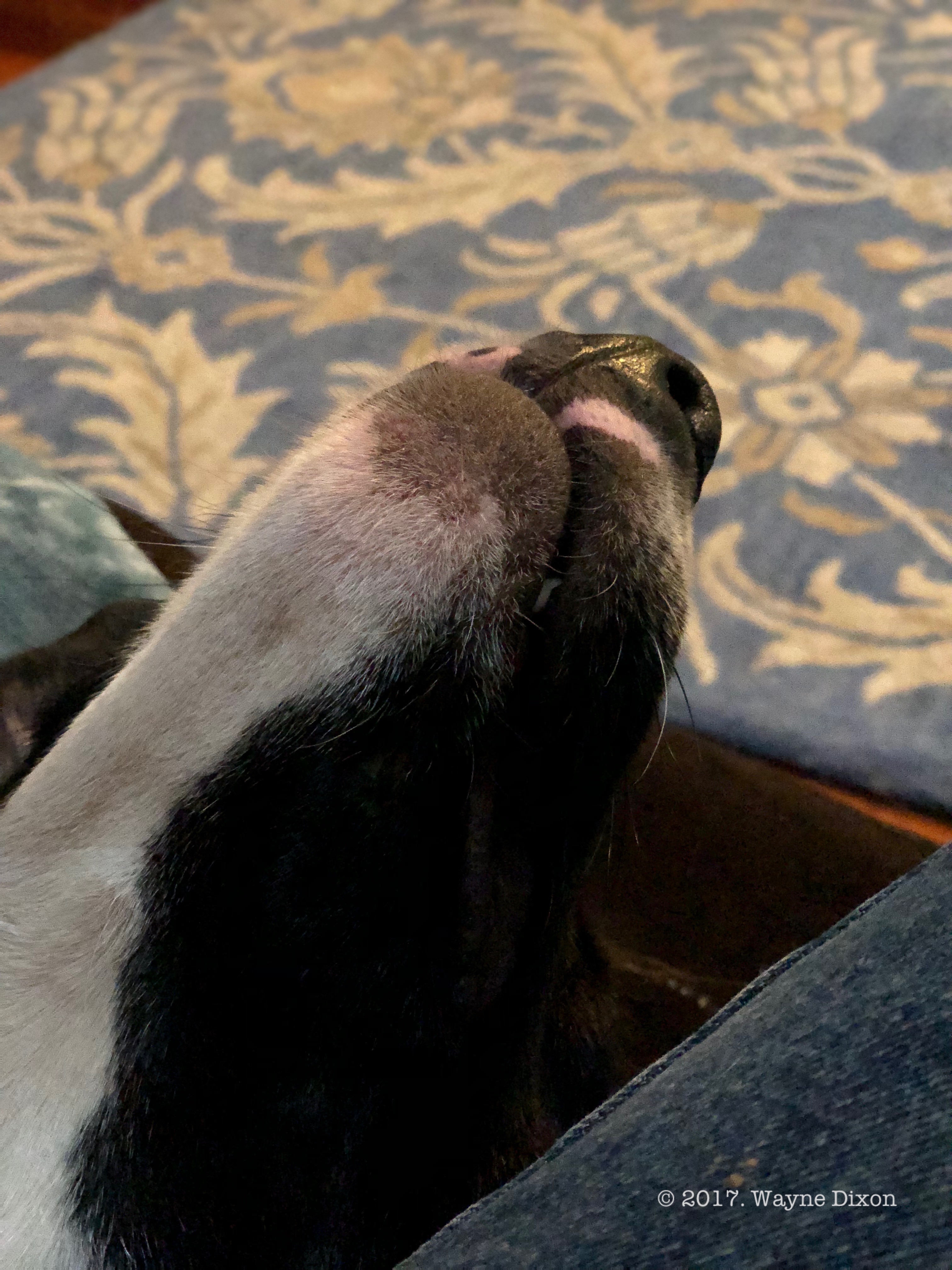 The addition of Slow Sync Flash will allow better photos in even more lighting conditions. The inclusion of the new Portrait Lighting feature allows users to take Portrait photos and apply specific lighting effects. With Portrait mode and the new High Efficiency Image Format, users can even apply different formats after the fact, should they decide to give a different lighting effect a try later. If your iPhone is your primary camera, you cannot go wrong with the iPhone X in this respect.

There are some additional items related to the camera within the iPhone X. Those items are related to the new feature called Face ID, which will be the subject of the next part of the review.