Apple Confirms iPadOS 16 release delayed until later in the fall 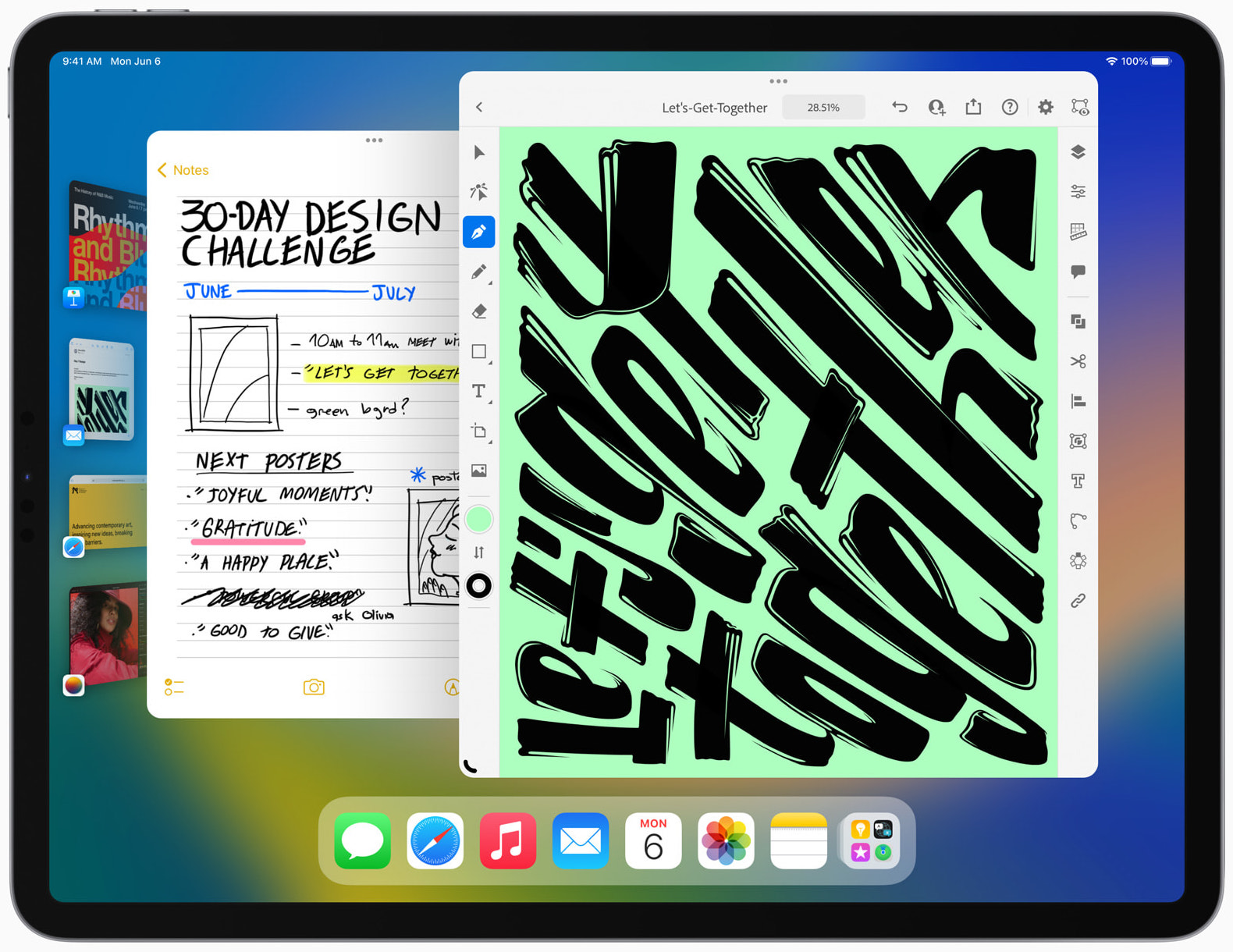 There has been speculation that Apple would be releasing iPadOS later than iOS 16.0. Typically, Apple does not comment on when they will do this, but Apple has indeed made this official. Apple issued a statement to TechCrunch that said:

This is an especially big year for iPadOS. As its own platform with features specifically designed for iPad, we have the flexibility to deliver iPadOS on its own schedule. This Fall, iPadOS will ship after iOS, as version 16.1 in a free software update.

This is not the first time that iPadOS has been released later than iOS and it is not known whether or not Apple will continue to have separate initial release cycles going forward, only time will tell if that is the case.

With iPadOS being its own operating system, it does not necessarily need to be tied to the release of iOS, even if it has been so in the past. Even so, it would be beneficial for Apple to possibly let developers know earlier in the beta cycle whether or not the operating systems will be released at the same time, or even close together, so that developers can plan their new releases and upgrades accordingly.