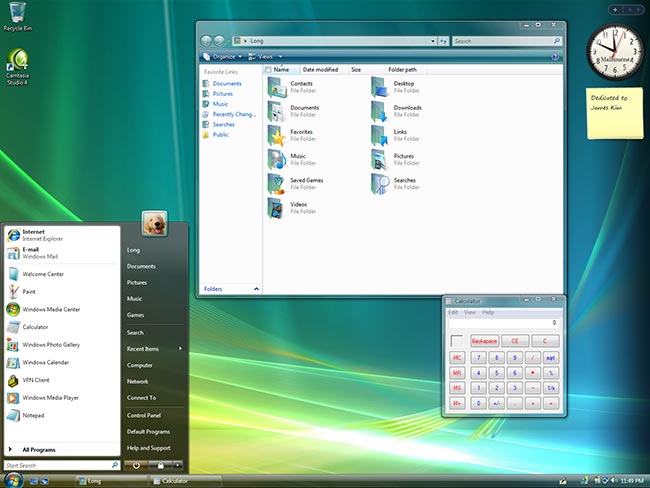 There are times throughout our lives when particular years tend to be more important than others. For me, one of those years was 2007. A lot of things happened that year, at least for me technologically speaking. Some of these include:

The first one, previously covered, was the announcement of the iPhone. It was a significant turning point for me in terms of phone platforms. There are instances where a new device can bring complete joy, awe, and inspiration. The original iPhone was that.

However, the iPhone was not available for sale until the end of June 2007. There was a other pivotal, at least to me, item that came out on January 30th, 2007. That product, was Windows Vista. Now, you might be confused given that I only use Macs, why I would be talking about Windows Vista. In fact, Vista was the catalyst that caused me to switch to the Mac.

If you were steeped in technology or even tangentially aware, Windows Vista was not the best release of Windows that Microsoft has released. Vista was an operating system that was released five years after its predecessor, Windows XP.

Windows Vista made some significant changes, like User Access Control, or UAC and Encrypted File System, and including support with the Trusted Platform Module, or TPM. 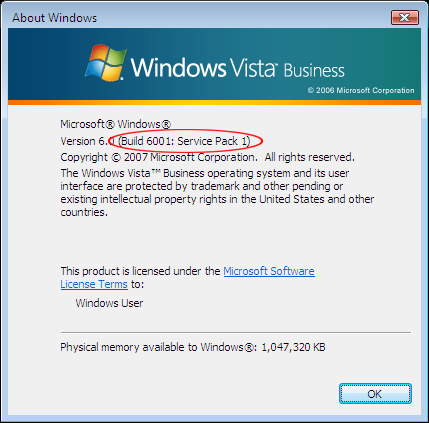 Windows Vista to this day still has the reputation of being one of the worst, if not the worst, version of Windows every released. While it did improve as the years went on, it could not outlive that reputation of not being a good product.

Along with these was a new Windows Display Driver Model, or WDDM required device driver manufacturers to re-work their device drivers. However, many drivers were not optimized for Windows Vista. Because of these non-optimized drivers, the device drivers would crash constantly, like every 5 or 10 minutes, without fail. 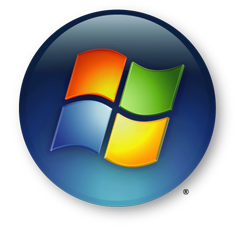 This caused nothing but headaches because the entire system to basically be unusable. The system would not blue-screen, but with the graphics drivers crashing consistently, it would not allow you to effectively do anything on the computer.

I cannot be 100% certain what I did to mitigate the issue. If I recall correctly, I think I ended up changing the theme to be the basic theme, which would disable the advanced graphics features and would allow Vista to actually run. Even with this mitigation in place, I think this entire event put the seed of doubt in my mind about whether or not to continue to use Windows.

It turned out, that less than two months later, in March, I ended up buying the 21.5-inch iMac, but more on that closer to the time that I bought the iMac.