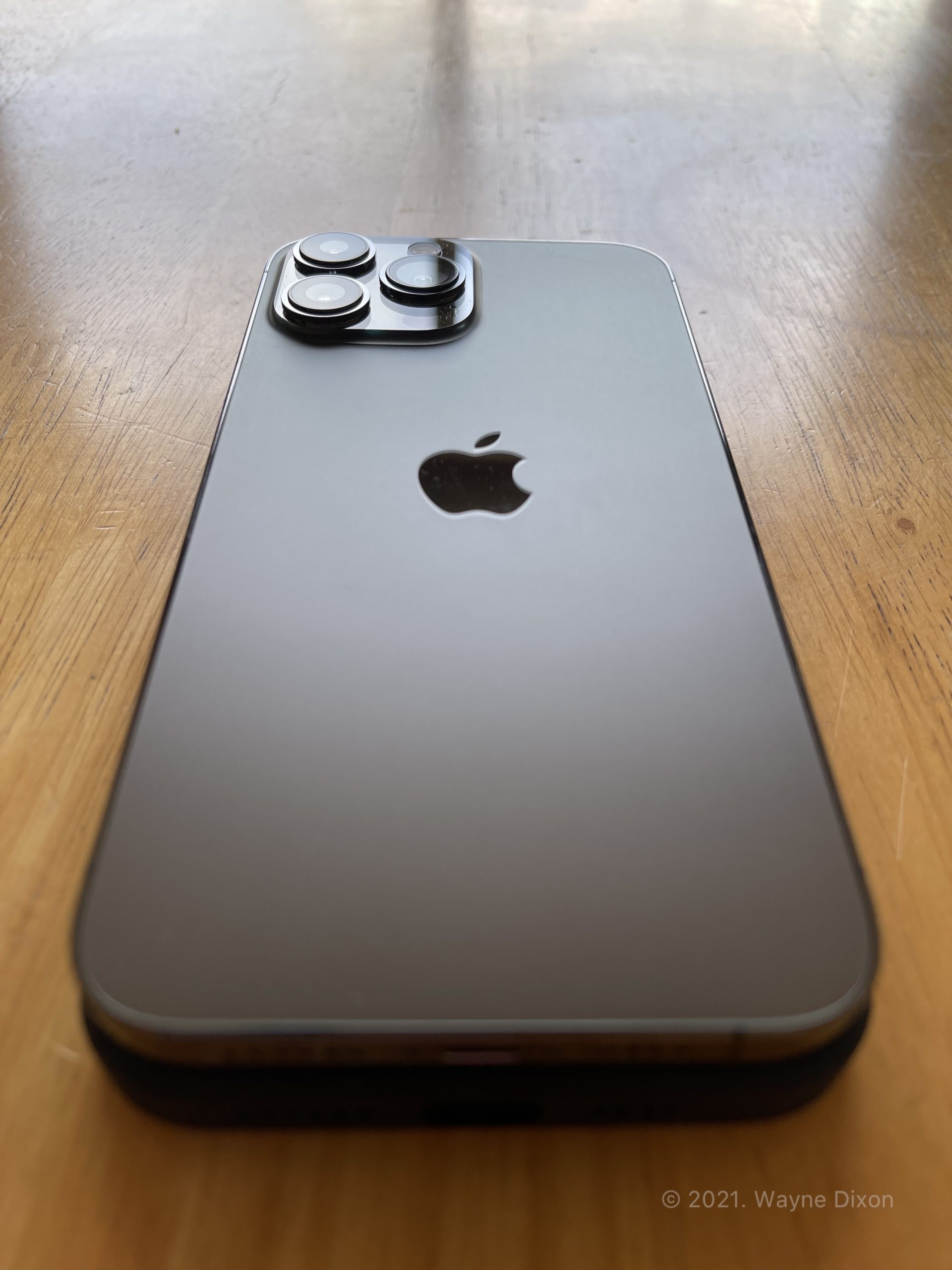 When Apple introduced the original iPhone in 2007, no one outside of Apple knew how often there would be a new iPhone model. The cadence turned out be every single year. Since 2007, they have introduced at least one new iPhone every year, with some years having more models than others. On average though, it is closer to two per year, with the last two years being the outliers with five iPhones introduced throughout 2020, and four new iPhones this year. Each new iPhone brings its own set of features and enhancements.

Even though Apple has an increasing number of products and services in its repertoire, with desktops, laptops, iPads, and accessory hardware, and an ever increasing number of services, the biggest product for Apple is the iPhone. The iPhone is the largest portion of all of Apple's revenue and since the fourth quarter of 2009 this has been the case. At that point, the iPhone overtook the Mac for the largest percentage of revenue for Apple and has remained there since then.

2021 actually marks the 15th year of iPhone releases. This year's iPhone 13 lineup make it a total of 33 different phone models. The iPhone has seen its share of changes over the last 15 years, and the biggest amongst these was not the flat sides of the iPhone 4 in 2010, or even the first new screen size with the iPhone 5 in 2012. The biggest change came two years later.

Starting in 2014 Apple eschewed the standard single screen size for its flagship phones by introducing two brand new sizes. These were the 4.7-inch iPhone 6 and the 5.5-inch iPhone 6 Plus. These phones set a demarcation point that marked a shift to use larger screen sizes Each subsequent year introduced either two or three discrete screen sizes.

As has likely been the case with many people, how I use the iPhone has changed over the years. At first its primary usage was as a phone and music player. Soon, it shifted to being a game and app platform, music player, and social media consumption device. My usage of the iPhone has not expanded too much beyond that, except for the fact that it is also the camera that I use most often.

I have been lucky enough to be able to purchase a new phone every year since the original, and I have either picked up or received it on release day. From 2007 to 2013, the model of phone, storage size, and color have all varied, depending on the year. Here is a complete list of all of the iPhone that I have purchased over the years:q

Since I upgrade every year, I am not on a typical upgrade path. Most people do not upgrade every year. When the iPhone was first released it had subsidies from the carriers, so It is more likely that they upgrade their iPhone every two or three years. Now though most people keep their iPhones for a longer amount of time, typically for two years, but possibly three to four years.

As you can see I typically opt for Black, Space Gray, or Graphite. With the introduction of the iPhone X in 2017, the phone color itself became less important to me because the bezel on all of the phones was the same color, black.

Last year I purchased an iPhone 12 Pro Max in Pacific Blue. This was the first departure from the Space Gray, Black, and Graphite choices I made previously. The reason I opted for the Pacific Blue is two fold. The first is because the color was a dark shade of blue that I did not mind. The second is that it is getting handed down to someone else, who had some input on the color choice and if I didn’t like the color it would be likely gust I would only be using it for a year,

The iPhone 13 Pro models come in four colors, Graphite, Gold, Silver, and Sierra Blue. I thought about getting the Sierra Blue, but the product photos indicated that the phone was a bright blue, and it looked to be a bit too pastel for my liking, so this year I opted to go with the trusty Graphite.

As you can see the last few years I decided to get 256GB of storage. This is generally enough storage space for my needs. But this year I moved up the storage to 512GB of storage. The reason for this is future proofing, not necessarily for myself, because it is quite likely I will end up buying a new phone next year and the iPhone 13 Pro Max will get handed down to someone else, and they will continue to use it until it is their turn for another handed down phone.