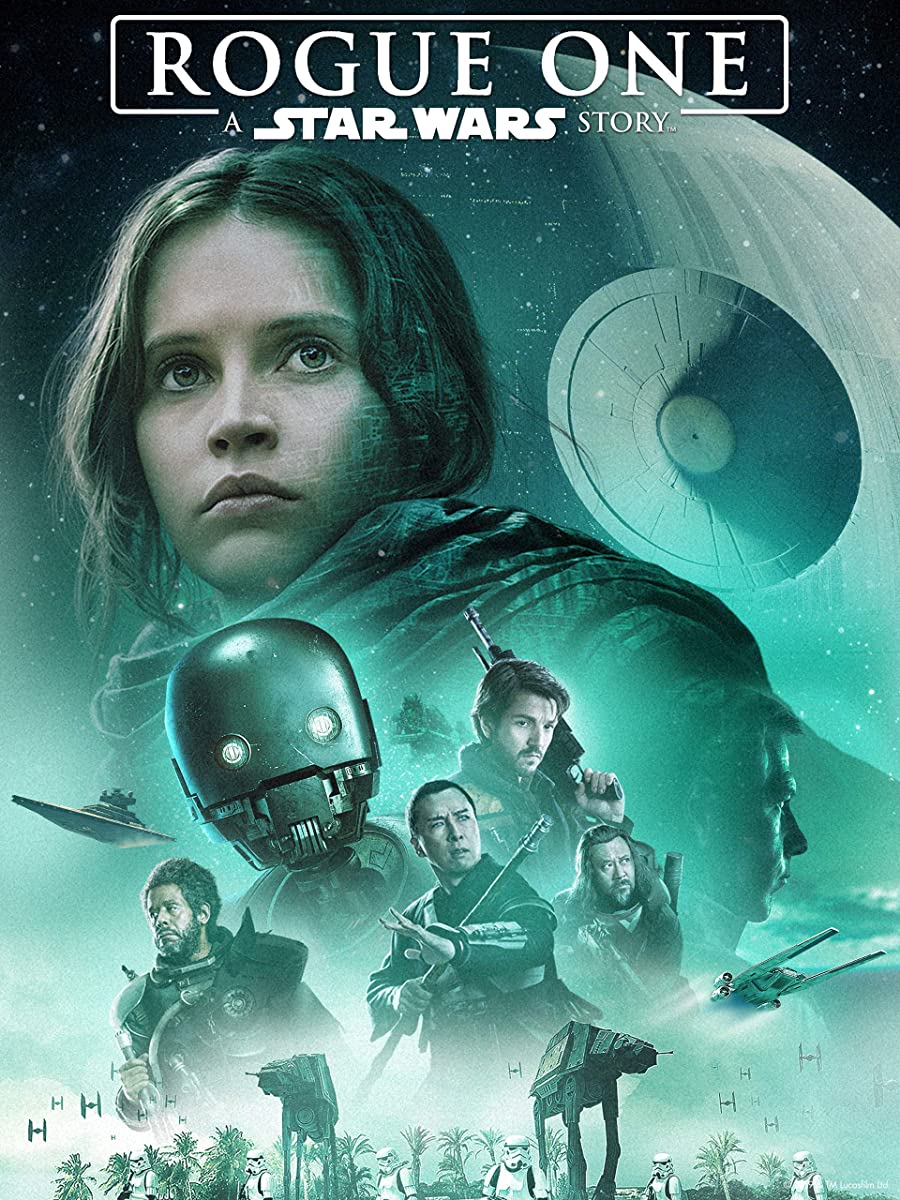 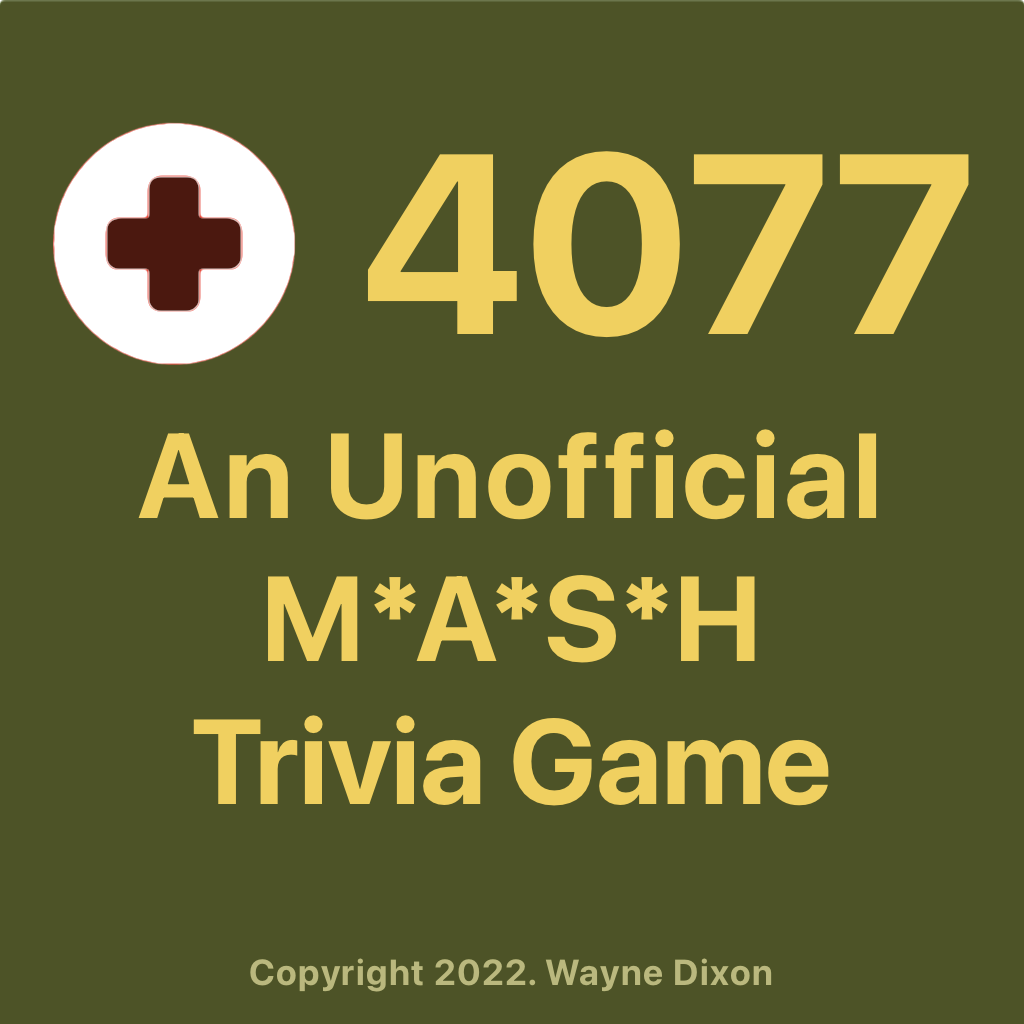 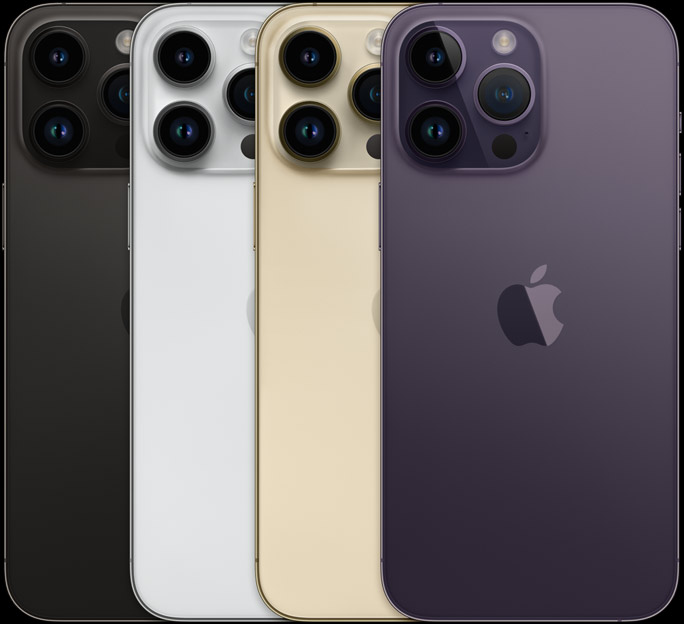 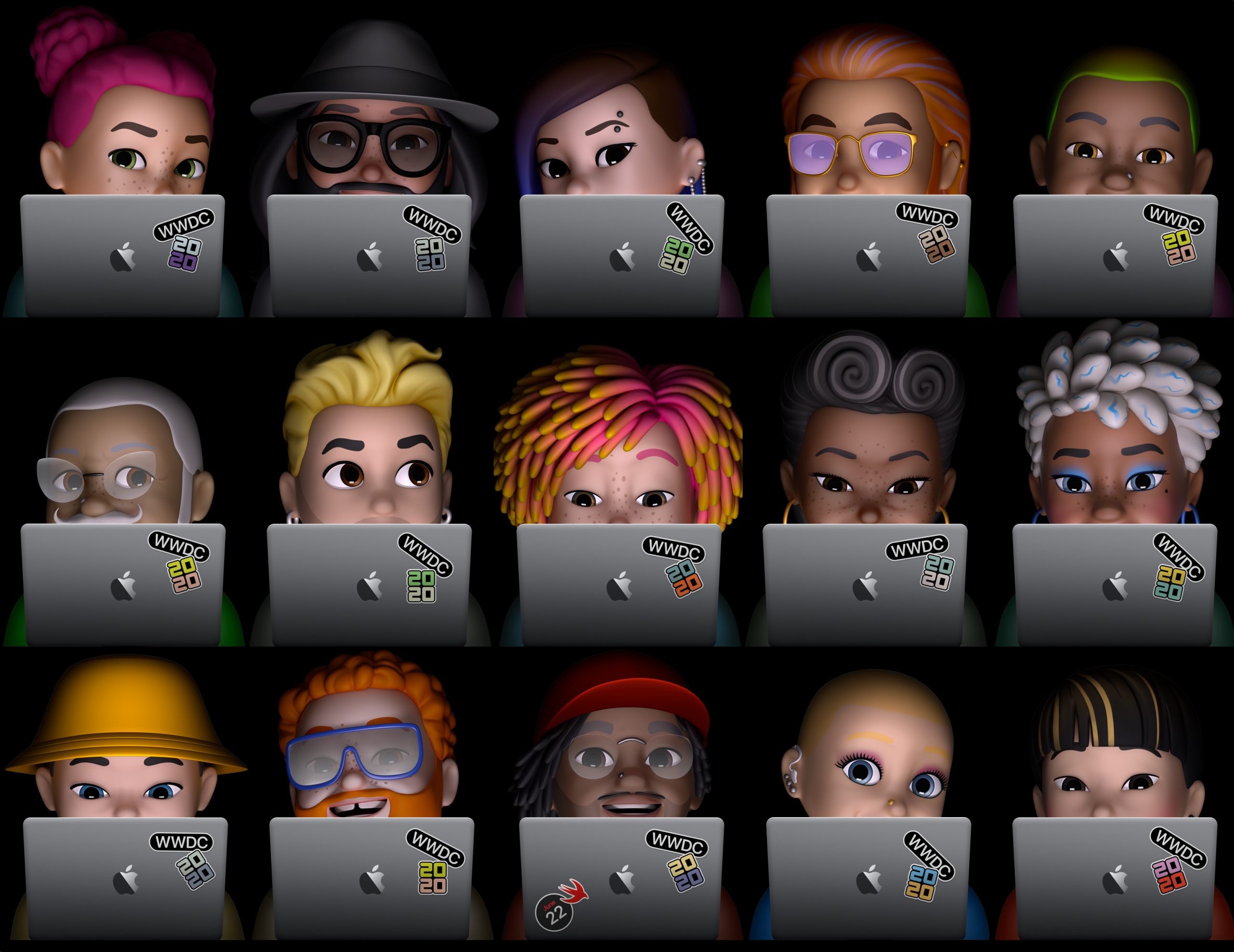 As has become a tradition, I make predictions about what Apple will announced at their World Wide Developer Conference. You can see those predictions on this post. Along with the prediction results, I do have some thoughts about the new format for this all virtual conference. But first, here are the results of those predictions.

I was right on this prediction. Messages on macOS is now a Mac Catalyst app. This means that they are the same application with the same features across iOS, iPadOS, and macOS.

This is also correct. There is sleep tracking available on watchOS 7. I am sure this has been the most requested feature for watchOS.

This was not announced. There is a new App Library option, but it is not a list view, instead it is a grid of your applications that are grouped together.

macOS being one of the names listed — 65%

The macOS name has indeed named one of my guesses. In fact it is named macOS Big Sur. I guess Apple's marketing team 'drug-fueled minibus-driven vision quests'.

Transition to ARM being announced — 50%

Yes, Apple did indeed announce the transition to their own Apple Silicon, which is based on ARM.

Improvement to Controls on Mac Catalyst — 50%

There were improvements with controls on Mac Catalyst, so this on is correct as well.

This was not announced. There is the ability to share watch faces, but you cannot have full third-party watch faces.

As part of the program, you’ll have limited access to a Developer Transition Kit (DTK), which will be shipped to you, for developing and testing your Universal apps. The DTK is owned by Apple and must be returned.

I was incorrect about this one. There has been no change to iCloud Storage, although I still think there should be.

I only got 60% correct, which is not too bad for only having 10 predictions. I do have some thoughts about the WWDC format, so let us dive into that next.

When Apple announced an online-only WWDC for this year, due to Covid 19. No one was 100% sure what to expect, myself included. We were expecting a Keynote, State of the Union session, and session videos. Due to Covid-19, we could not expect an audience and I think Apple did a pretty good job for the videos.

While the Keynote and State of the Union sessions were streamed, the remaining days of videos have been released at 10 am. Pacific Time on each day. While this worked for me, being in the US Central Time, I am sure it did not work for others, who may be on the other side of the world. I understand Apple's choice here. To maintain some semblance of an in-person conference, they chose a time close to the usual time of starting the conference. It might be good if they either changed the time to earlier, say maybe 8 am Pacific Time, or released a couple of batches of videos throughout the day.

Last year with the conference being in-person, many of the sessions needed to be between 35 minutes and an hour. This is because you had people to move between sessions and they needed enough time to get to the next session. With a completely virtual conference, this is not necessary. Instead, Apple is able to have a video be just as long as it needs to. There are some videos that are still 45 minutes, or longer. A couple of these are Introduction to SwiftUI, Port your Mac app to Apple Silicon, and What's new with in-app purchase. However, most videos are around 30 minutes, with some being as short as 8 or 9 minutes. Furthermore, the various lengths have also allowed the extraneous things that would have been required in years past to not be included, like coding demos. There are still some coding demos in some of the videos, but it is significantly fewer videos that have full coding sessions.

I think these various length for videos makes it easier for developers to be able to find what they are looking for instead of having to search through an entire session to find one snippet. For myself, I think I have gotten through watching more videos in a shorter amount of time, which means I can get started on my books that much sooner.

The last tidbit I will mention about the WWDC videos is that I do enjoy seeing the different areas of Apple Park. It is entirely possible that everything was done with green screens and that we are not actually seeing places where these videos were recorded. Even if that is the case, it is nice to see different areas of Apple Park, particularly since many of us will never be able to see them for ourselves.

Even though I likely would not have gone to WWDC myself, the change to the videos is quite nice. I hope that Apple is willing to either move the entire conference to be virtual, which does create a consistent experience for all developers. If they were to go back to an in-person conference, it would be good to see some sort of hybrid, maybe fewer sessions, or more pre-recorded videos. I really do enjoy having the various length videos, it has helped me get to exactly what I need to watch instead of watching an entire session's video.