In the near future, George Almore (Theo James) is working on a true human-equivalent AI. When his wife is tragically killed in a car accident, he becomes obsessed with the impossible: bringing her back to life. Her memories have been preserved thanks to the Archive, but only for so long. Meanwhile, the Archive company has caught on to George’s work and will stop at nothing to put an end to it – and him. In a race against time, George must defy scientific and ethical boundaries to save the one he loves most.

Today Apple released a refreshed 13.3-inch MacBook Pro. Amongst the changes are a new keyboard, increased base storage, and new processors. Let us look at these in detail.

Across the Board Changes

The first change is that the keyboard mechanism has gone from the butterfly mechanism back to a scissor switch mechanism. As you might expect, Apple has decided to name these keyboards “Magic Keyboards”. The Magic Keyboard is the same type introduced with the 16-inch MacBook Pro. This means that it has 1mm of travel, an inverted-T arrow configuration and a physical escape key. 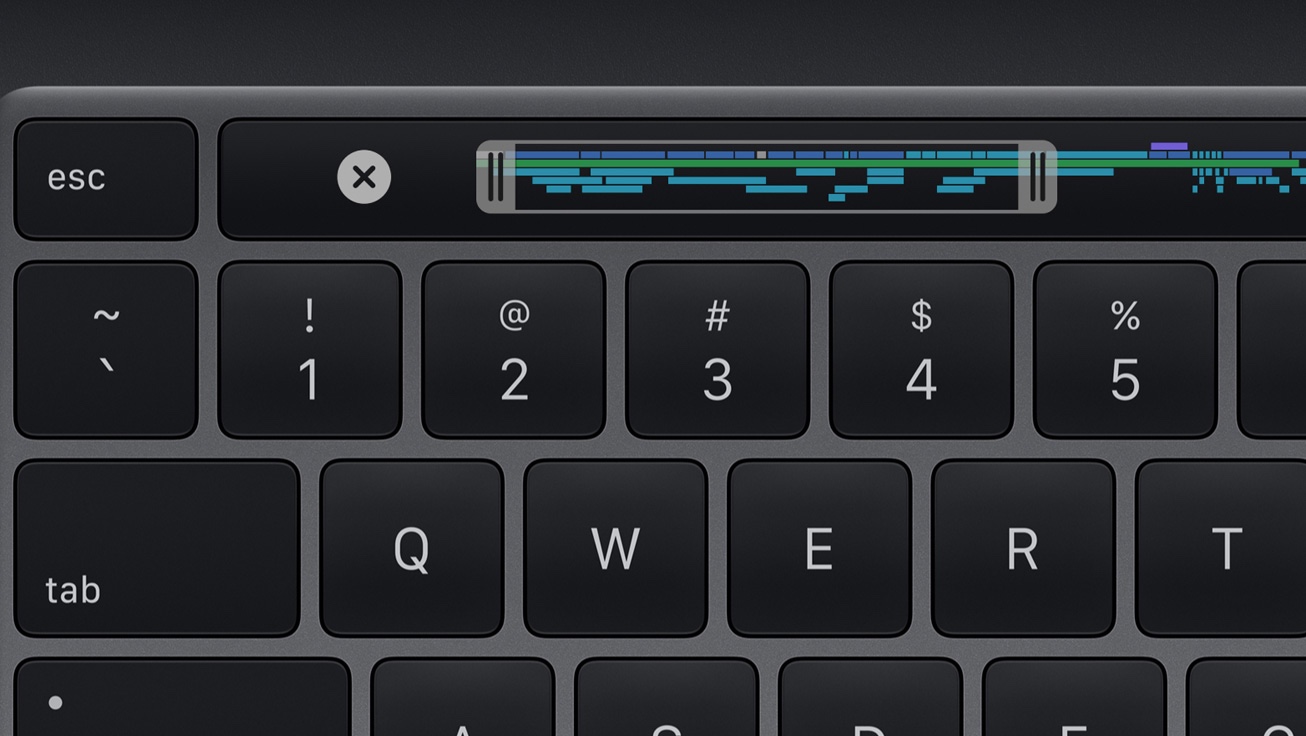 Those are all of the changes that have occurred across the board. The higher-end models have seen some additional changes. Let us look at those now.

In addition to the base storage and keyboard changes, the higher-end 13.3-inch MacBook Pros have seen additional changes, including memory speed and processor changes.

With the processor update, the speed, and type, of memory has changed. These higher-end models now have LPDDR4X memory that runs at 3733Mhz.

The faster memory in conjunction with the processor upgrades will allow, according to Apple, “ up to 80 percent faster performance over the previous generation 13-inch MacBook Pro for 4K video editing, faster rendering, and smoother gameplay.”

The last big change with the graphics is that you can connect it to a Pro Display XDR for full 6k resolution, which will be good for those who have a Pro Display XDR monitor and would like to connect a MacBook Pro to it for displaying something.

The updated 13-inch MacBook Pro are available to order today and start at $1299 for the base model with 256GB of storage and the 1.4GHz Quad-Core 8th-generation processors. If you are a student, you can get a discount and the price starts at $1199 for the base model. They will begin shipping this week.

If you were holding off on purchasing a new MacBook Pro until Apple refreshed them, then now is the time to buy.