One Downside to Streaming and Subscriptions 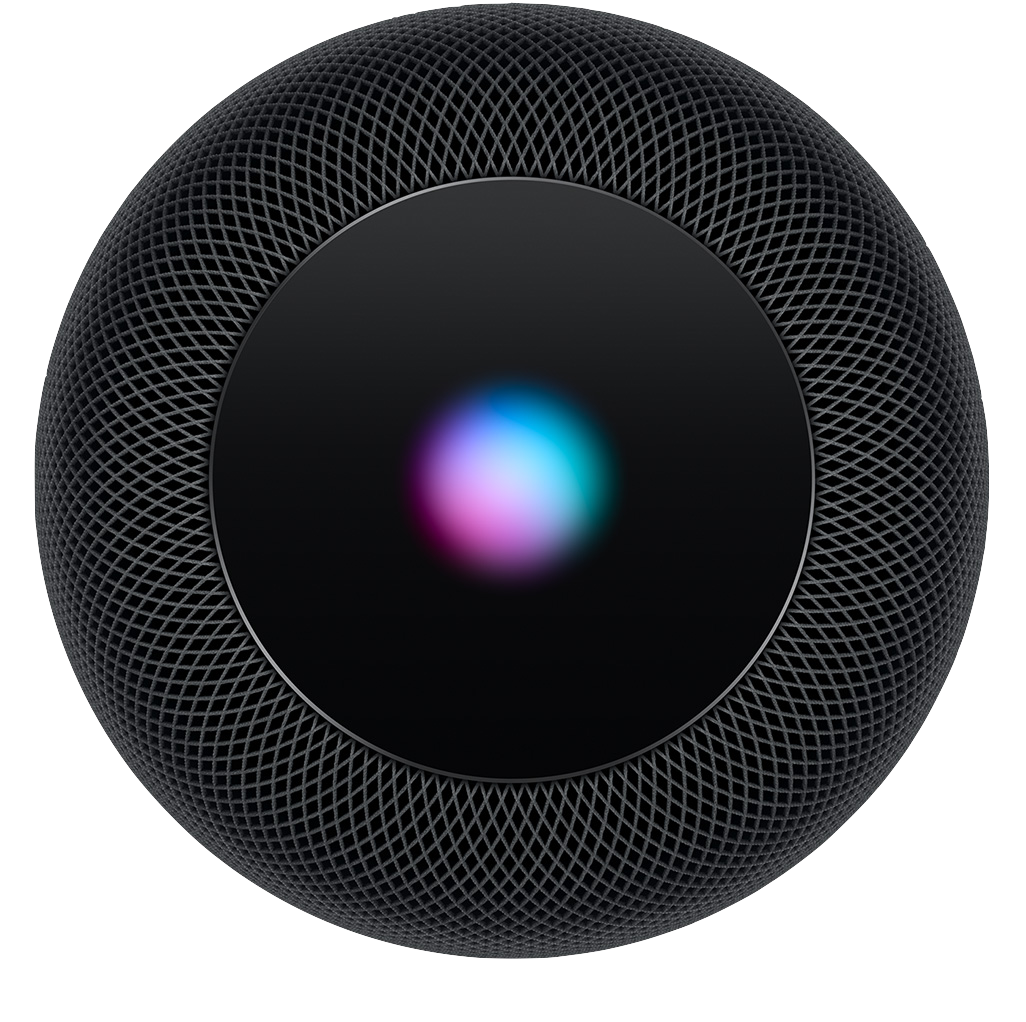 The way that we consume media has greatly changed over the last twenty years. At the turn of the century, which seems just like yesterday, we listened to mix-CDs on our Sony Walkman CD players or had MP3s that were either ripped from CDs or obtained via other means. Movies were on DVDs, as Blu-Ray would not come to market until 2006. And there was no streaming media to speak of due to lack of bandwidth, both on the server and consumer sides. Basically, we purchased our media or borrowed it from others.

There were some who had high-speed internet, but this was likely using a desktop that was not equipped with Wi-Fi. One of the most ubiquitous items that everyone has today is a cell phone. Yes, cell phones were available and had just started to become more and more popular, but they were still not as commonplace as today. If you did have a cell phone, you actually used it as a phone and if you were lucky you could possibly have a very basic game or two. Life has changed significantly in a mere twenty years.

Today we have streaming media and subscription services. There seems to be a subscription for just about everything these days. Some of the types of subscriptions available include games, music, movies, apps, and tv shows. The two types of services that most users have a subscription to are for Music and Movies/TV Shows. For music, there are options like Spotify, Apple Music, Google Play Music, Amazon Music Unlimited, among others. For Movies and TV Shows, you can subscribe to Netflix, Amazon Prime, Apple TV+, Hulu, and Disney+, along with other options.

The shift that we have had over the last twenty years means that we have gone from owning our own media to merely being renters. Having a subscription can be a mixed bag. On the one hand, we are able to see shows that we may not have purchased. This results in us being able to consume more media, which creates more demand, which means more content will be created. Being able to subscribe to a service means that you can dip in and out, and you do not need to make a significant commitment to the service. To provide some perspective for the amount of content available, according to Variety, in 2019, Netflix alone had more new shows than the entire television industry did in 2005. And that is just one streaming service, so you can imagine how many new shows were created in 2019.

With having subscriptions, on an intellectual level, we all know that we do not have perpetual access to media, yet is not always something that we fully understand. We have all had a show that we enjoyed on a service disappear because the rights for that program with that service have expired. This is quite common with movies and TV Shows. Whereas it is not as common with music. However, I have experienced, first hand, a song that gets pulled from a service, yet it does happen from time to time.

I am one who subscribes to fewer streaming and subscription services than most. I have Amazon Prime, Apple TV+, Apple Music, and This Old House. I used to subscribe to Apple Arcade, but I cancelled it, but that is another story. The service I use the most is Apple Music. This is because I listen to music throughout the work day.

Now I have had songs that have not been playable, because they were singles and the album that contains the single has been released, so access to the single is removed. In these cases, I just re-add the song and continue one. However, I have not had a song just become completely unavailable before. I went to listen to the song "Never Told a Lie" by Noah Smith using Apple Music and I could not. At first I thought, maybe an album has been released with it on it, but that is not the case.

Next, I was thought, I will go and buy the song. I searched the iTunes Store, could not find it. I then searched Amazon Music, could not find it in the U.S. It is not available on Spotify, Amazon Music Unlimited, Pandora, or any other streaming service in the U.S. Even the YouTube video has been pulled. When I did some searching it is possible to purchase, just not in the U.S. You can purchase the song in the UK, Germany, Italy, and many other countries.

While I am generally in favor of streaming services, the times when media is no longer be available, can be inconvenient. Suffice to say, if you want to be sure that some media remains available you will need to purchase it. You will likely want to purchase the items before it is too late.

I do this with movies and some TV shows, but not as often with music. Due to not being able to listen to "Never Told a Lie" anymore, I have taken my own advice and purchased a number of songs that I did not own, but had added to my iTunes library from Apple Music. In all, I ended up purchasing 39 songs. Some of these songs were just singles, so I purchased the entire "album", while others were just songs on albums, so I purchased them individually.

I understand that this is very much a first-world problem, but it is one that you may experience at some point and it is easily avoidable. If you would like to see the list of songs that I purchased, you can do so by browsing the Apple Music playlist.