Taking a Stance with my Apps and Books 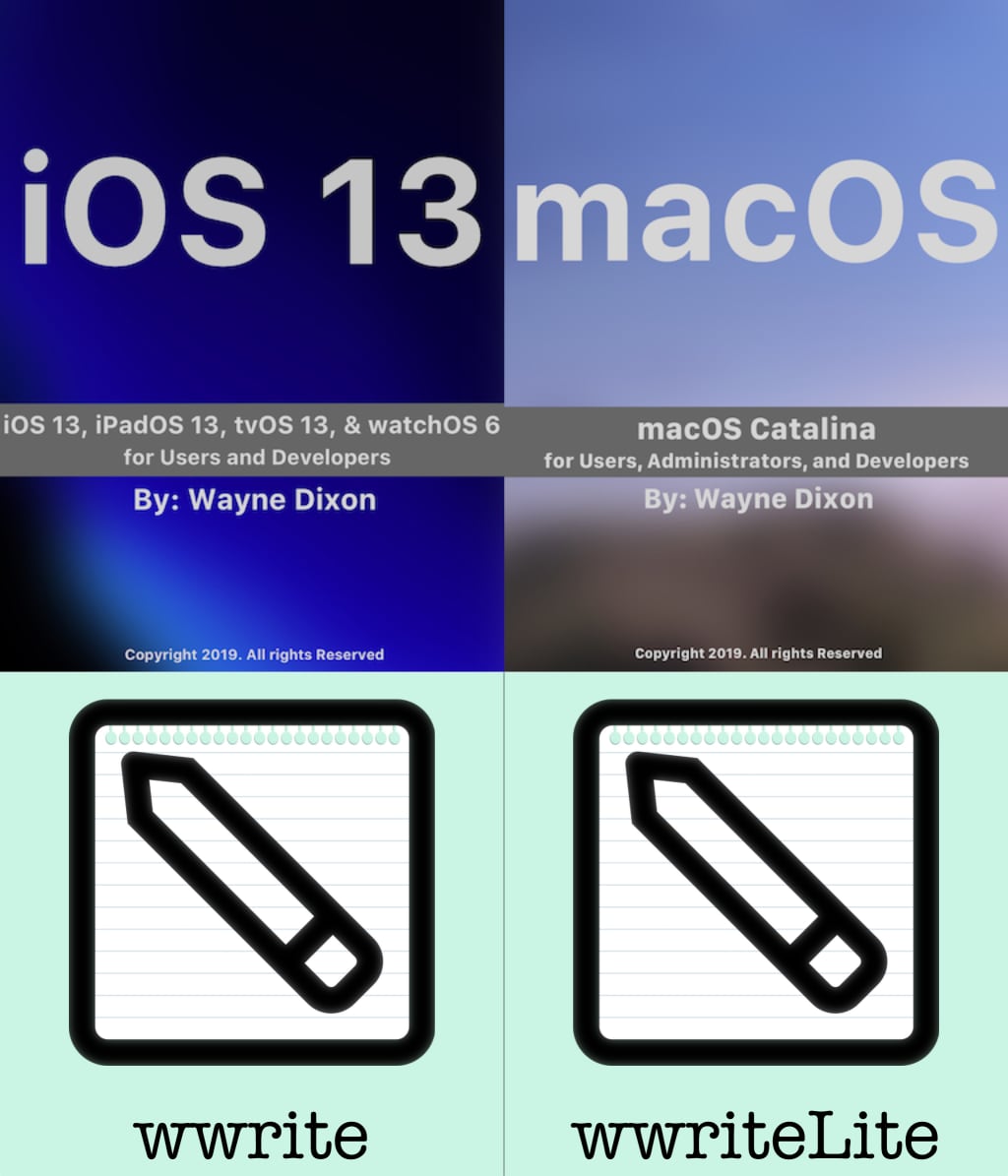 Over the past couple of weeks there has been some discussion, and consternation, about Apple rejecting, allowing, and then subsequently pulling the HKMap Live app from the Hong Kong App Store. The controversy stems from the fact that the Apple ultimately pulled the app due to information received from the Hong Kong Cybersecurity and Technology Crime Bureau. The information provided to Apple is that the app was being used not only to avoid Police, as the makers of the app intend, but also to target police and other protesters. My thoughts on whether or not Apple should have pulled the app are mixed.

Apple cannot just ignore the will of the Chinese government. This is due to Apple's reliance not only on China for sales, but also because their manufacturing relies heavily on China. China has one of the most advanced and integrated supply chains in the world. China's skill not only with manufacturing but also being able to source the quantities needed by Apple are unparalleled.

One day Apple may be able to reduce their dependence on China, and they are making in-roads into being able to do so, but right now it is not currently something that is feasible. Due to their reliance on China, Apple is limited in how it can challenge their will and authority. This is not limited to just China, but China is one of the largest economies in the world and Apple must comply with all laws, including those in China and the Hong Kong territory.

The whole situation has gotten me to thinking about my own apps and books. In particular, whether or not to continue to have them available in the stores of countries that do not meet with my own personal morals.

I take stances in many different aspects of today's society. These include which stores I will purchase from, which websites I will visit, and which company's products I use (You may be able to guess one of the companies in the last category quite easily). One area where I did not necessarily take a standard, was when it came to where I will sell my creations.

I had physical goods, then it would be less likely that my products would not be available in all countries. This is the case with my paperbacks, since they are only available from Amazon in select markets. Most can be ordered through a book store. Because my products are available digitally, I have always wanted to reach the largest possible audience. Therefore, my books and apps have always been available in all countries. But that is changing. I have decided to take a stance and not provide my apps and books for sale in some countries.

This is a moral stance for me, one that I am able to take because it comprises 0.32% of my app sales ($6.14 over the lifetime of my apps) and 0.075%, or $5.60, of my book sales. Removing the apps and books from sale in these countries will not meaningfully affect my income. This is particularly true since the income from my apps and books is not my primary source of income, but I have decided to take this stance. If you do not agree and decide not to support me by purchasing my apps and books, then that is your decision to make.