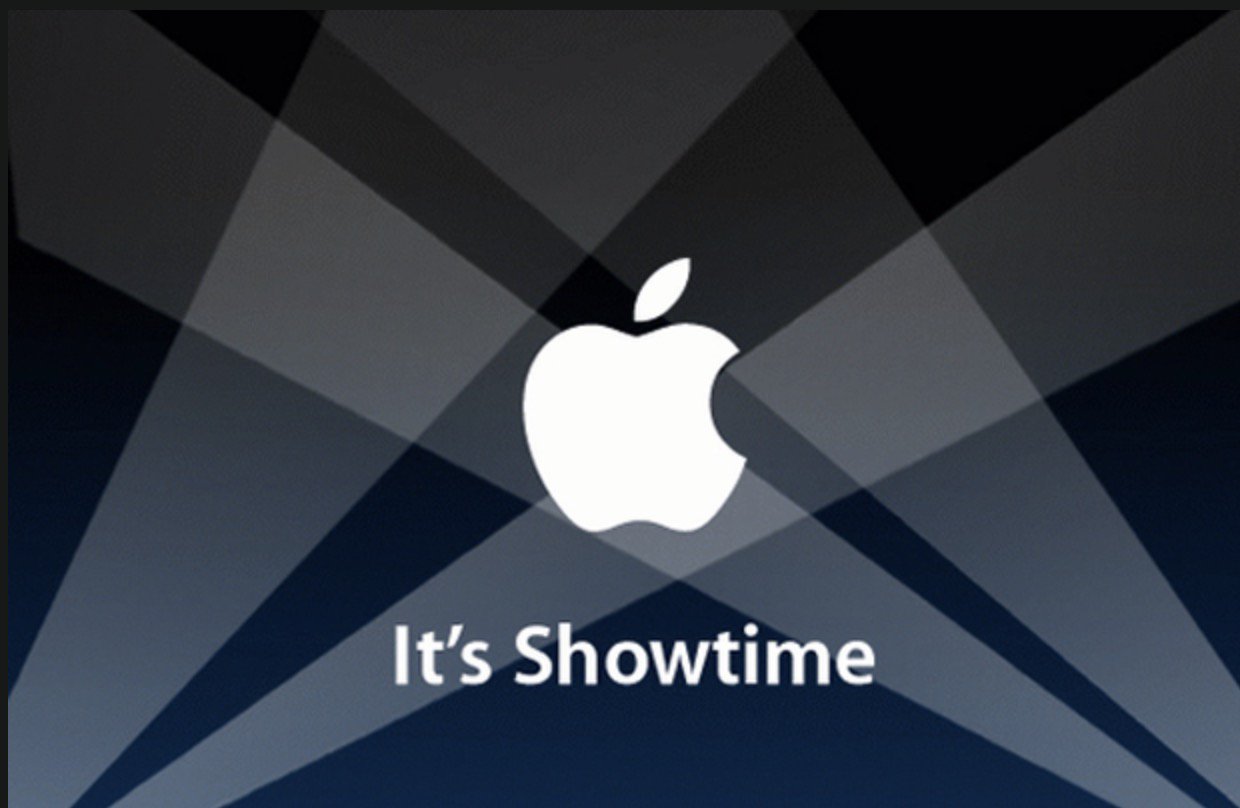 Today Apple sent out event invites for an event that they will be holding at the Steve Jobs Theater at 10:00 am on Monday, March 25th, 2019. The invite is titled "It's Showtime". As John Paczkowski of Buzzfeed stated, that it is the same tagline as the September 2006 event that showed off the original Apple TV.

According to Matthew Panzarino of Tech Crunch, the invite has an animation, which is shown below.

There have been some rumors of what might be shown at the event. I will make my predictions before the event. What predictions do you have for the March 25th event?