Apple has announced the date, as well as sending out invitations to select press members for its Fall event. It will be held on September 12th at 10AM Pacific Time. The date of September 12th was rumored. One of the aspects to the announcement that was unknown, but had been speculated was the location of the event. Apple has confirmed that it will be held in the Steve Jobs Theater on the new Apple Park Campus. This is the first public event being held at the new campus and in the new theater. It is befitting given that Steve Jobs introduced the first iPhone 10 years ago in 2007.

My predictions for what I think Apple will end up announcing at this event should be available early next week. This invitation sent out is shown below. 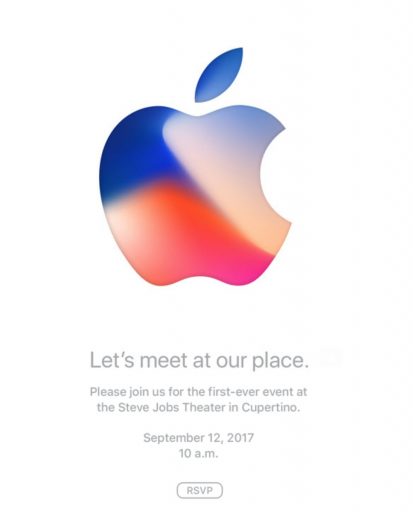