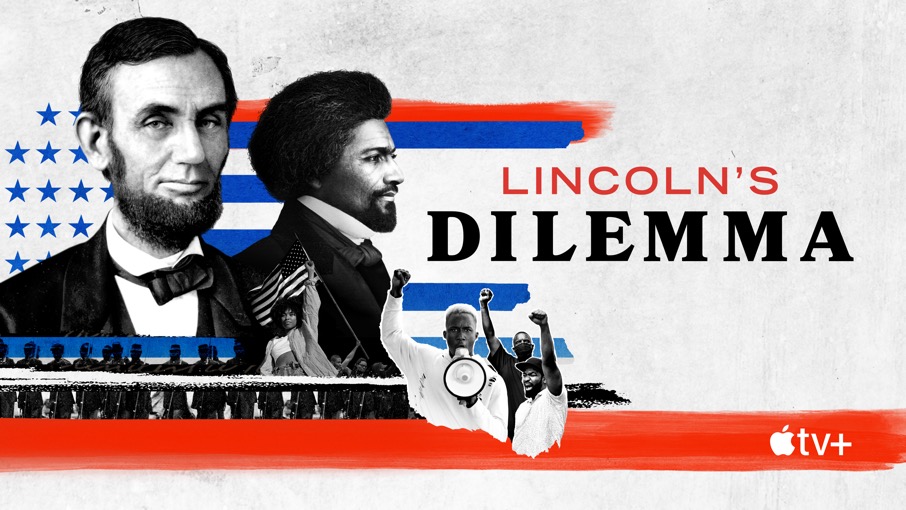 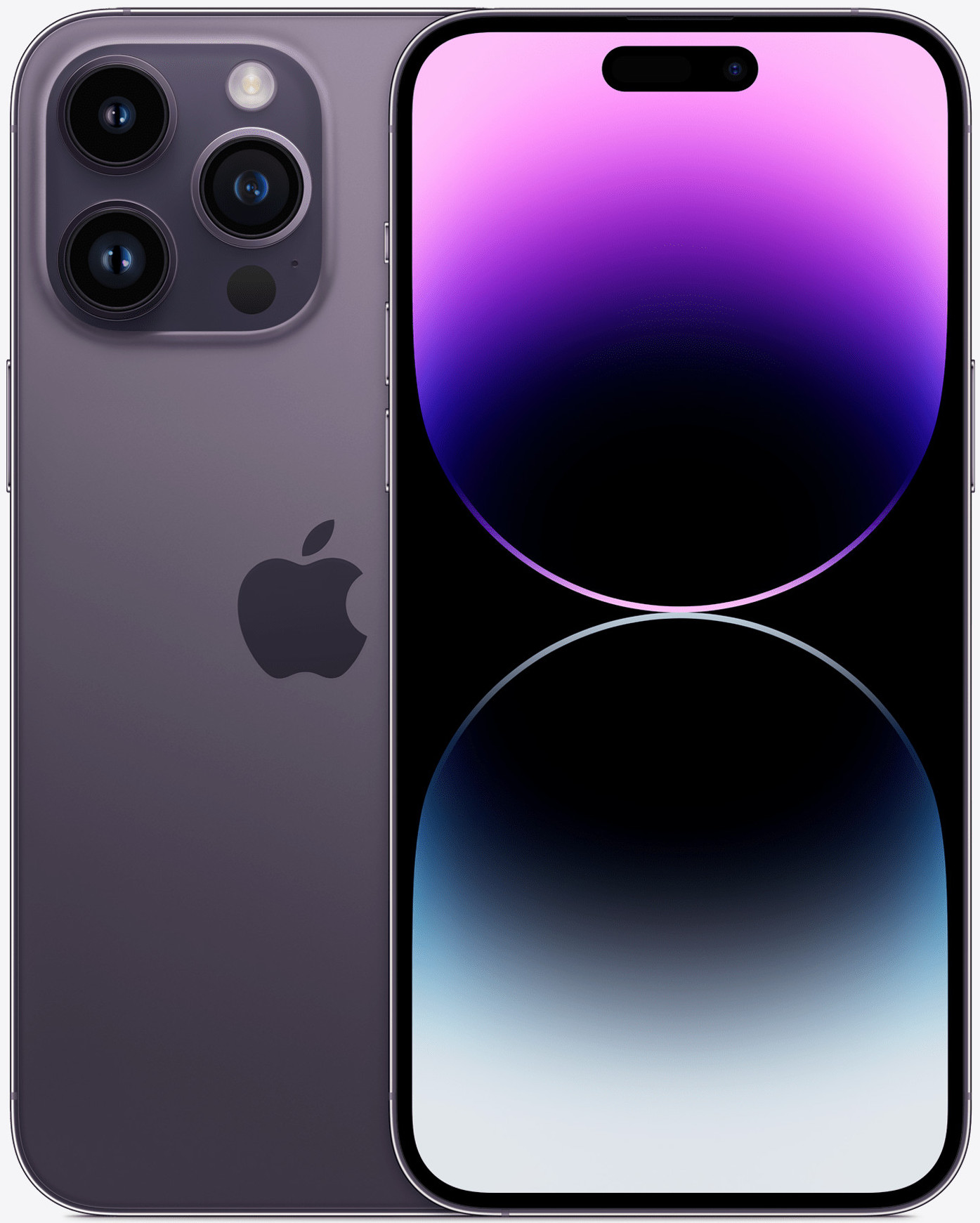 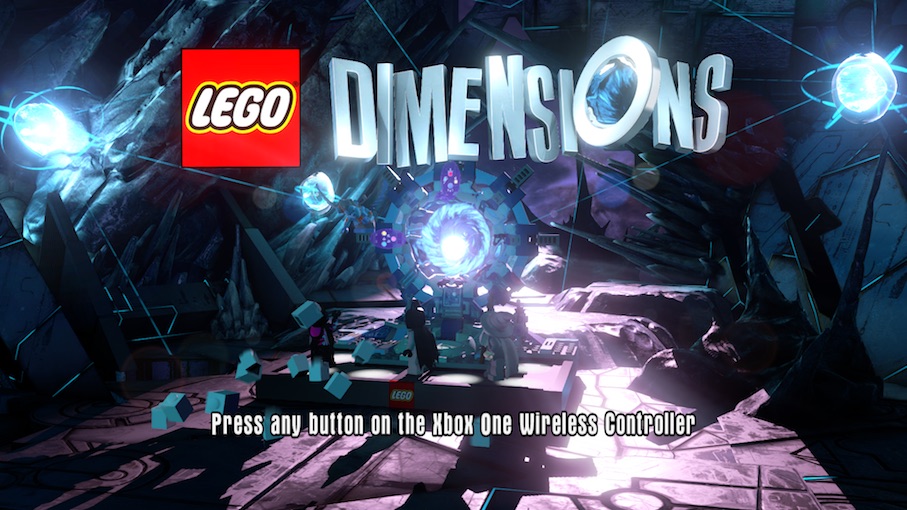 There are many different things that can bring back memories of childhood. What will evoke the memories depends on when you are born. For those who were born during the 1980's, and later, one of the things that have been consistent is video games.

Children of the 1980's grew up on the original Nintendo, Sega Genesis, and Playstation. Sure, we also enjoyed the Super Nintendo, Nintendo 64, Sega Saturn, and for a few, Sega CD. We embraced the Game Cube, Playstation, Playstation 2, Xbox, and all of their subsequent successors.

Along with video games, children of the 1980's and 90's also enjoyed building things with Legos. That is not to say that previous generations did not enjoy them as well, because they did. Now, if you take Video Games and Lego, you hit a couple of buttons of a segment of the population.

I have previously written a review of "Lego City: Undercover" over at The Tech Scoop. Well, There is another Lego Video game that I will review, Lego Dimensions.

What is Lego Dimensions?

Lego Dimensions is at its heart a video game that involves Lego Characters. As mentioned above, this triggers all sorts of good vibes for some gamers. With this, Lego Dimensions adds a new dynamic to the Lego video games that have come before.

With traditional Lego video games, a player can quickly switch players by simply hitting a button to do so. In order to get more in-game characters, players will simply need to spend the studs that they collect while in-game.

With Lego Dimensions, this dynamic has changed. Instead of purchasing characters all in-game, you are able to bring new characters into the game through the Game Toy Pad, which is included within the Starter Kit.

The Game Toy Pad is a mechanism that is required in order to play Lego Dimensions. The Pad is included in the LEGO Dimensions Starter Pack.

The Pad is broken into three distinct sections, and has spots for up to seven simultaneous characters and vehicles. As a character, or vehicle, is needed, the player can swap in the necessary item.

Adding Characters and Vehicles is one of the downsides to the game. While there is a mechanism called "Hire a Hero", which is where you pay studs to hire a character, it is not an inexpensive in-game endeavor, and it is not available at any time. For each story-level and open world, the cost progresses from 25,000 up to 250,000, depending on the number of heroes that you have hired. When you hire a hero, they only last for thirty seconds.

In order to be able to play as a character you are required to purchase the physical item. Each character has its own abilities, which add to the game.

The Starter Pack includes Gandalf, from Lord of the Rings, Wyldstyle from the Lego Movie, and Batman.

There are three different types of expansions; Level Packs, Team Packs, and Fun Packs. Let us look at each of these in turn.

There are currently Four Level Packs. Level Packs unlock the ability to travel to add another level to the Game. These are:

Each of these comes with a character, and a companion vehicle. In the case of Portal, a Weighted Companion Cube.

With each the Level Pack, you are able to unlock the corresponding dimension to travel through and play.

Team Packs are similar to level packs, but come with two characters and vehicles in one pack. There are currently four Team Packs, three of which are available now, and one being released in the future.

Fun Packs are as their name describes, fun. There are a myriad of characters that add some fun to the game. There are eighteen available now, with eight more on the way. As a note, Fun Packs only include one character, so each of the Fun Packs below are individual.